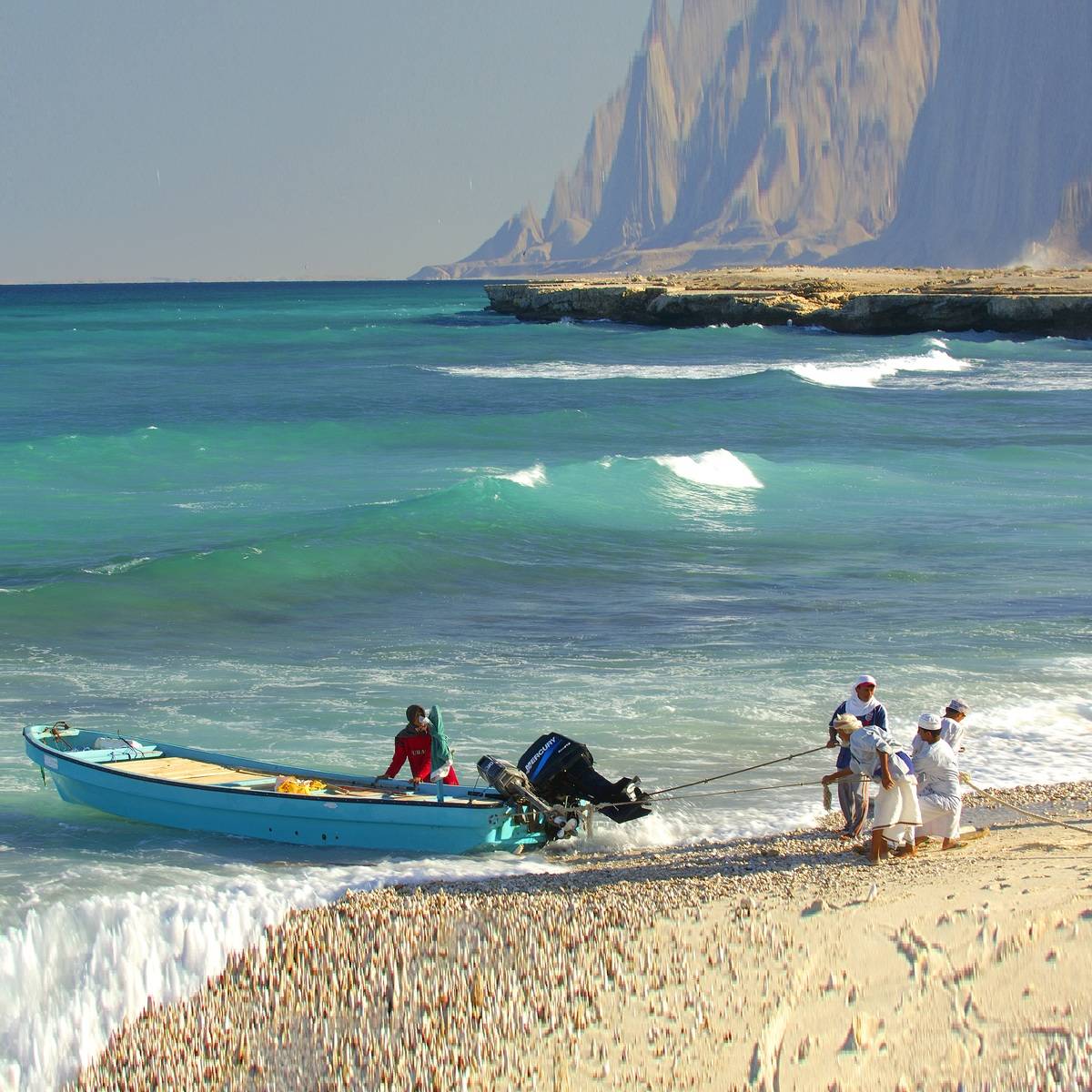 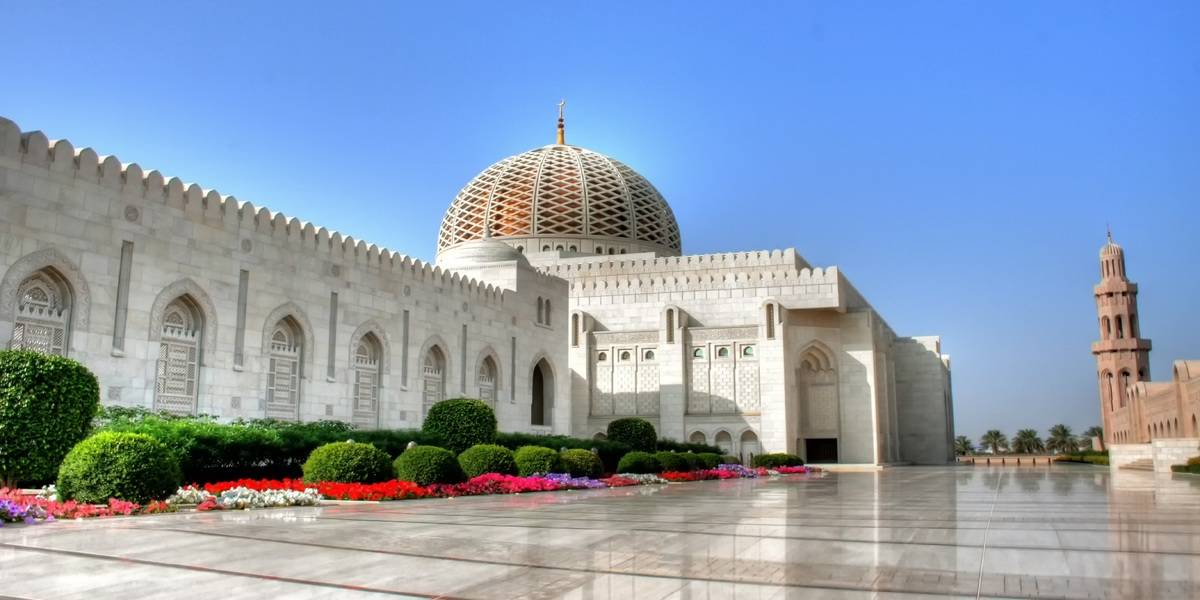 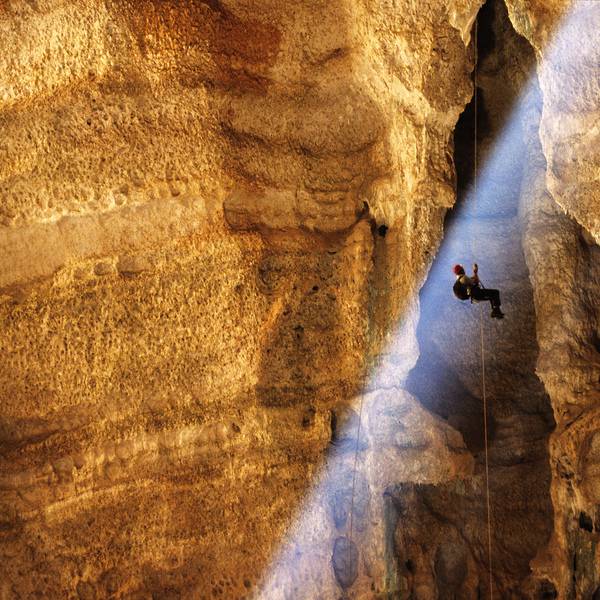 The Sultanate of Oman sits on the south-eastern coast of the Arabian Peninsula and is an absolute monarchy ruled by Sultan Qaboos bin Said al Said. Politically, the country has remained stable and peaceful in the Middle East region. Enjoying a diverse landscape as well as an interesting history, Oman has steadily developed its infrastructure to encourage high end tourism over the last decade.

From the late 17th century, the Omani Sultanate was a powerful empire, vying with Portugal and Britain for influence in the Persian Gulf and Indian Ocean until the 20th Century, where power declined. The reason Oman was a hotspot for international powers is the fact that it is in a strategic location, with Muscat, the capital, having been an important trading port between the east and the west since 1st century BC.

Boasting a rich heritage and an ancient, frankincense-trading past, Oman is perfect place to engage with the Arab world without the distracting lens of excessive wealth seen in other countries nearby. Low-rise towns retain their traditional charms whilst big cities become electric during Muslim holidays such as Eid-al-Fitr.

From incredible mountains, wind-blown deserts and a pristine coastline, Oman is the obvious choice for those seeking out the modern face of Arabia while wanting still to sense its long-established character.

Oman is located in the northern hemisphere and as such has the same seasons as the UK, albeit slightly warmer! With very little rainfall and high temperatures, Oman is the perfect place to visit for those who want to experience a place rich in culture without the interruption of rain.

The Sharqiya Sands, known locally as Wahiba sands, is a...