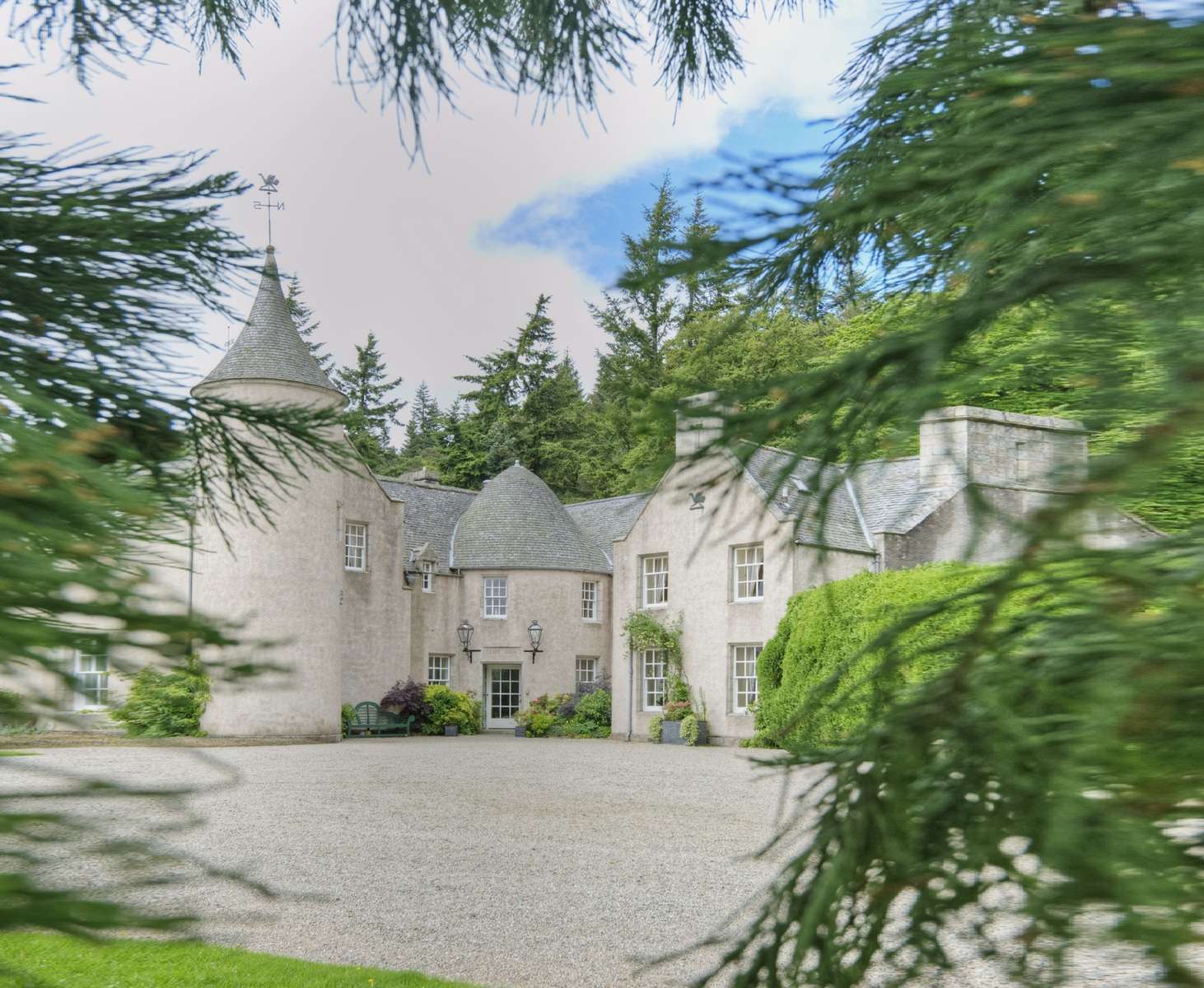 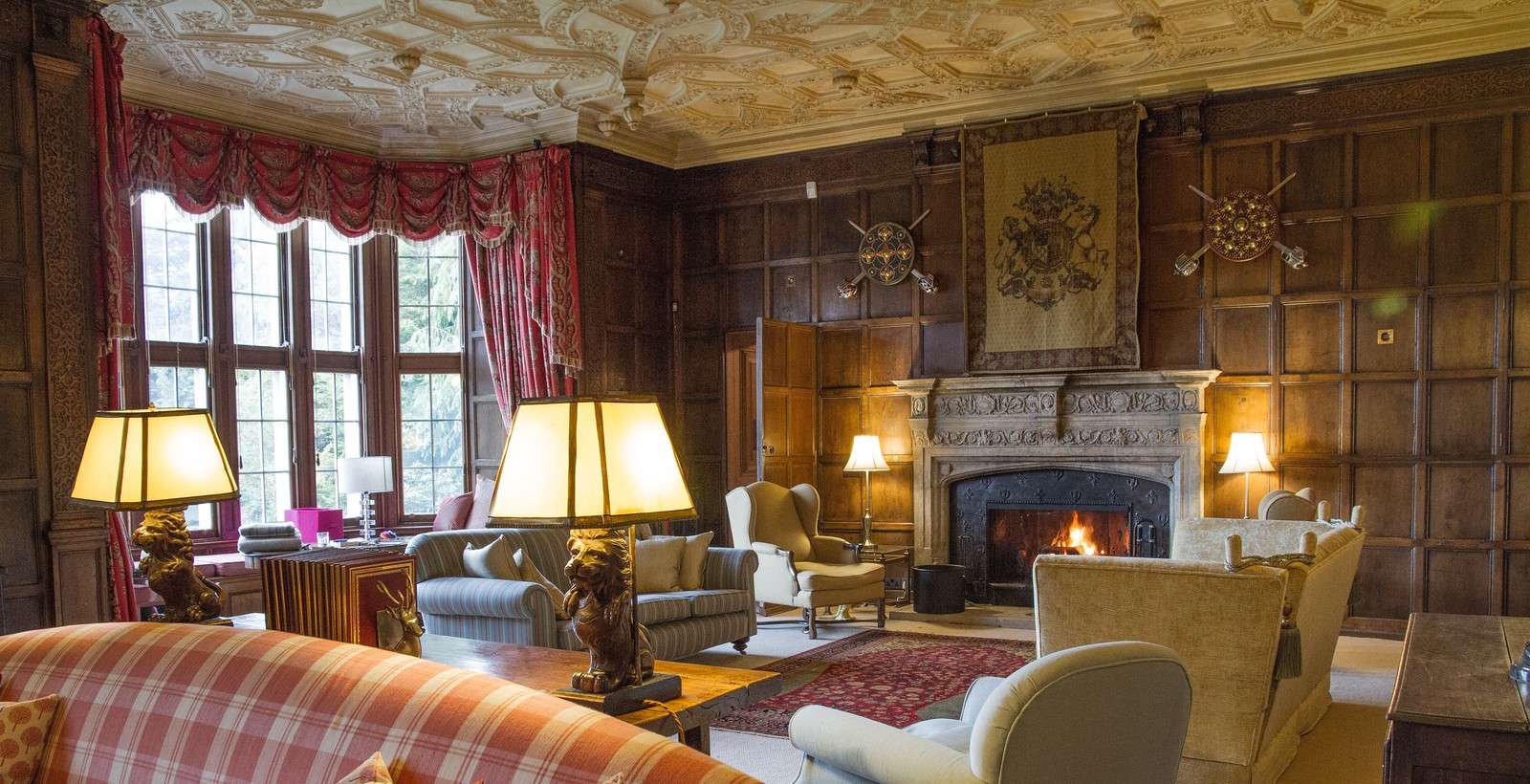 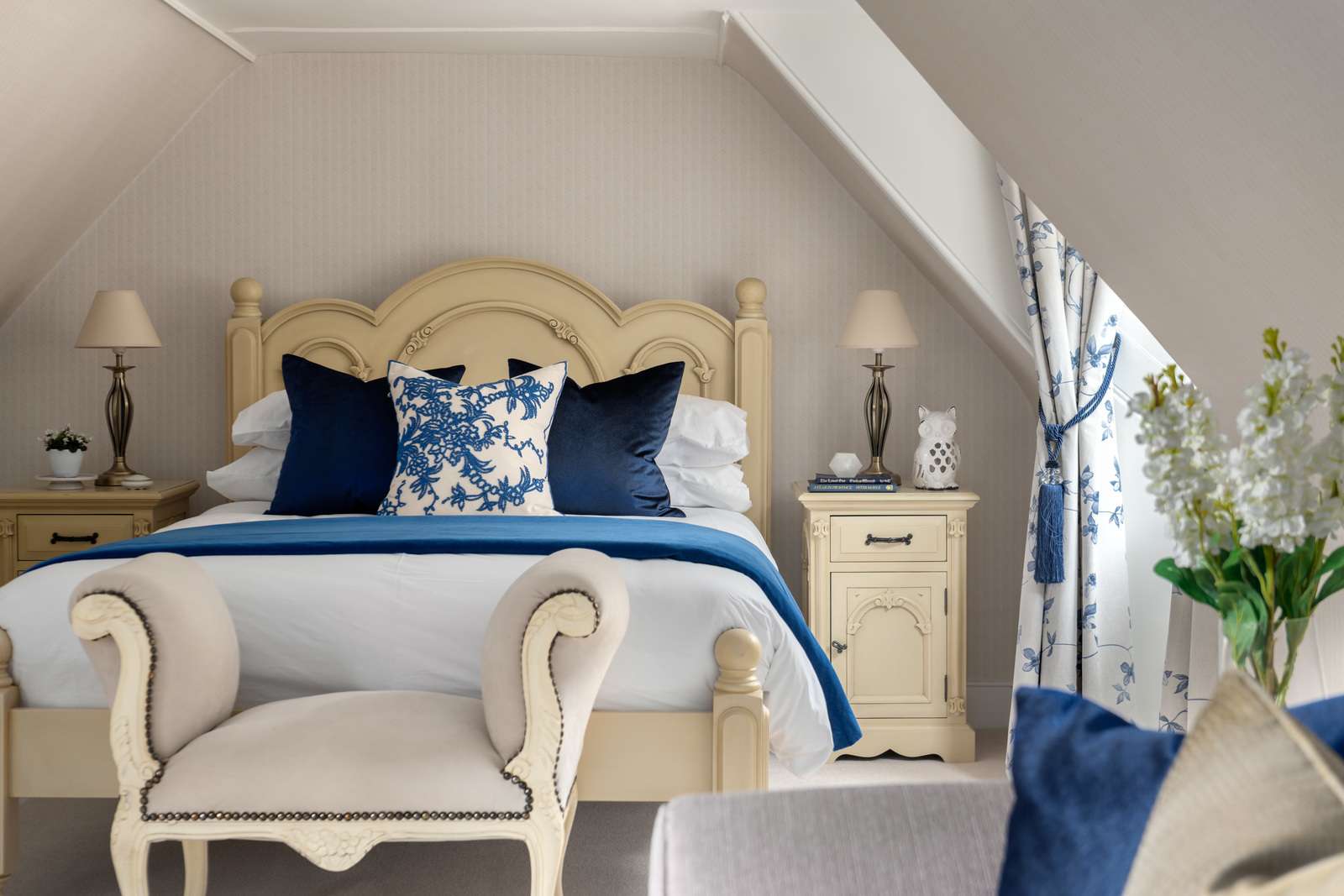 Candacraig is a stunning, exclusive-use, luxury Highland estate in Scotland, where exceptional hospitality is complemented by a remarkable setting, and where the atmosphere is always private, warm and welcoming. Exclusive use means guests have the entire property to themselves therefore we recommend groups of 4 or more are suitable.  If you are looking for a luxury holiday in the Cairngorns for a special occasion or family gathering, Candacraig is an excellent choice.

Candacraig’s resident House Manager will be on hand to assist you throughout your stay along with a full housekeeping and catering staff. A butler service for larger events adds a classic touch to your celebratory moments.

A true Scottish experience would not be complete without indulging in the passion for great Highland hospitality. With a magnificent family kitchen and spectacular dining room, the estate offers a unique private chef and full staff to present the finest cuisine, sourced from the freshest local ingredients from across Scotland.

At Candacraig the bedrooms are all as unique and elegant as the property itself, ranging from impressive corner suites to cosy double rooms. Sitting on two floors, with easy access staircases and a common layout connecting them all, complementing a real sense of belonging to a historic household.

Candacraig’s eighteen-acres of private woodland and manicured lawns boast access to a glorious Victorian walled garden, a private lochan fed by the celebrated River Don, and even a woodland bonfire area for special moments.

There is access to an outdoor table tennis, croquet lawn, children’s activity area and a private stretch of the River Don to cast your fishing line.

With all that the Candacraig estate has to offer, it is equally blessed by the breath-taking setting within the stunning Cairngorms National Park. With over 5,000 square kilometres of rugged natural beauty and sensational outdoor pursuits to explore.

Our European and American visitors will be pleased to know Candacraig is handily located just over 100 miles from Edinburgh Airport keeping transfer times under 3 hours.  Our destination specialists have a wealth of knowledge about Candacraig and the surrounding Cairngorns National Park and can help you make the most out of your holiday in the Scottish Highlands. Get in touch now to find out more about Candacraig.

Wild, rugged and romantic are the three words that spring to mind when we cast our thoughts to Scotland. With many a myth and legend sung from these undulating lands, there is a uniquely strident beauty to this area that changes dramatically from season to season.

During the winter months, the snow-covered Cairngorms National Park beckons winter enthusiasts to take advantage of uncrowded ski areas. Short daylight hours are more than made up for by sublime winter sunsets, which cast their warm hues over the breath-taking horizons and announce that it’s time to retreat back inside. With the promise of a fireside 'dram' awaiting you at the end of the day in your very own Gothic castle, it's all a bit like something out of a Sir Walter Scott novel...

Come the emergence of spring, Scotland’s lochs - such as Loch Ness, Loch Lomond and Loch Laggan - lose their 'winter skin' and wildflowers return to the foothills of the mountains in an explosion of colour. With seemingly endless days, summer is the perfect time to explore. Skirted with miles of pristine coastline and studded with country estates, Scotland hosts a plethora of landmarks, including six UNESCO World Heritage Sites.

Alongside its stunning natural scenery, Scotland’s cities are not to be missed. The capital, Edinburgh, with its bustling medieval Old Town, is one of Europe's most vibrant and cultural cities. With the iconic Edinburgh Castle overlooking her historic city, Edinburgh hosts The Royal Edinburgh Military Tattoo and Edinburgh Festival Fringe in summer, along with the ever-popular Hogmanay (New Year’s Eve) and Burns Night in January. With some of the world’s leading chefs choosing Edinburgh as their home, there is a culinary Enlightenment taking place in Scotland, but we're thrilled to see the classics still remain... a trip to Scotland would not be complete without a dish of haggis, neeps & tatties, all washed down with whisky!

Scotland's climate is quite moderate and very changeable, although on occasion there can be really hot or really cold weather. Read More

Scotland's climate is quite moderate and very changeable, although on occasion there can be really hot or really cold weather. Even though Scotland is a small country, the variations between towns is considerable. The unpredictable nature of the climate means it's not uncommon to experience all four seasons in one day!

Menus are tailored to your requirements and can include full Scottish breakfast, lunch or picnic on the hill and dinner. Prices start from £120 + VAT per person per day.