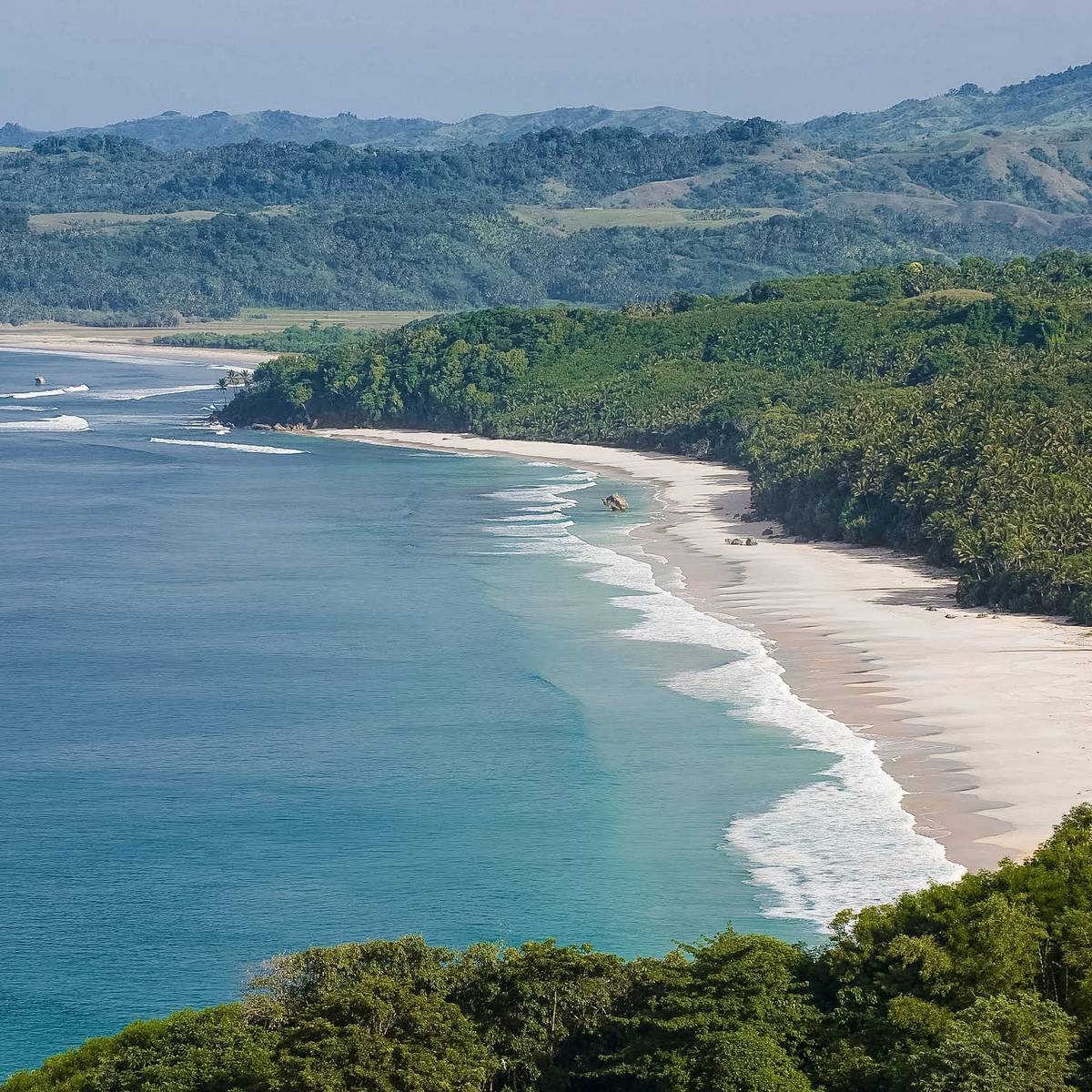 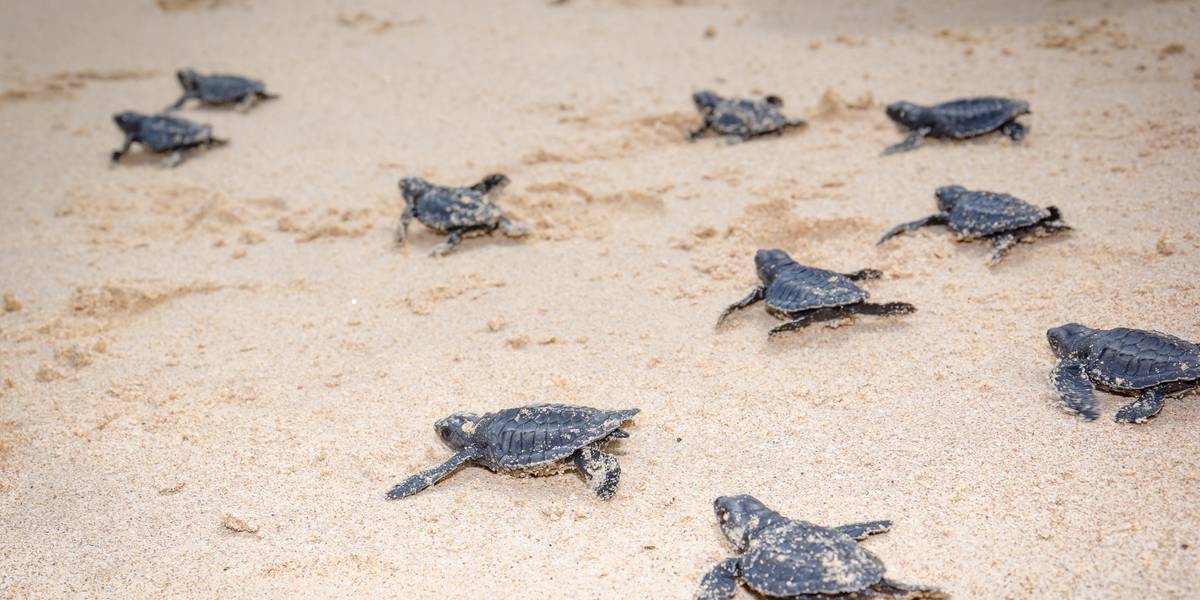 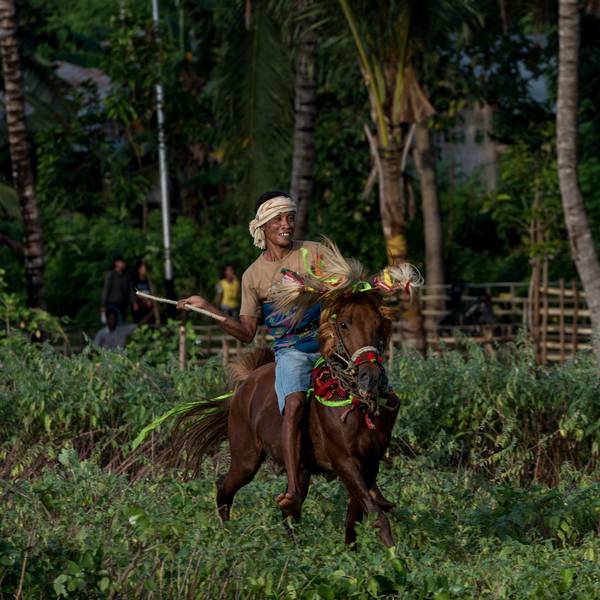 Sumba Island, located in Eastern Indonesia, is a province of East Nusa Tenggra. Unlike the steep mountainous terrain of many Indonesian islands, the landscape is low, limestone hills, with its rugged undulating savannah growing more maize than rice. Sprinkled throughout the countryside are hilltop villages with thatched clan houses clustered around megalithic tombs, and populated by herds of cattle and buffalo, Sumba almost resembles Southern Africa.

But it’s not just the authentic, ancient culture that makes Sumba so appealing, white sandy beaches enveloped by gorgeous azure waters surround the island. Puru Kambera Beach, Tarimbang Bay and Watu Mandorak cove are all places worth visiting, and the most amazing things about the beaches here is that you will probably be left to enjoy them on your own. For the more adventurous, the Tanggedu Waterfall boasts breath-taking views guaranteed to leave you feeling at peace.

The Sumba climate is tropical and hot all year round. Read More

The Sumba climate is tropical and hot all year round. The dry season runs from June to October and the wet or green season from December to March, in between there may be a chance of rain, but downpours are usually short-lived, typical of a tropical climate. Even in the green season the rain is in short bursts and can be a beautiful time to visit.