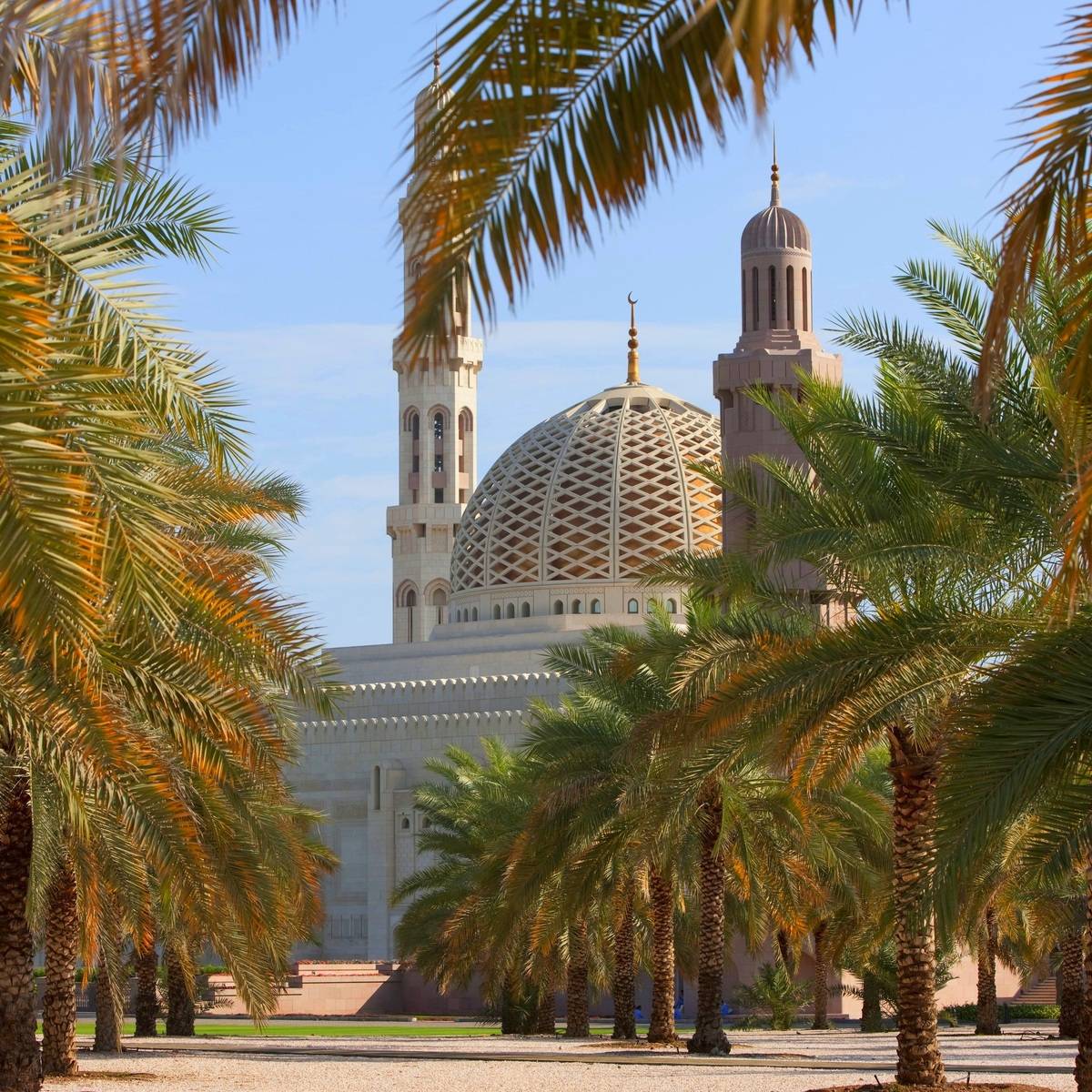 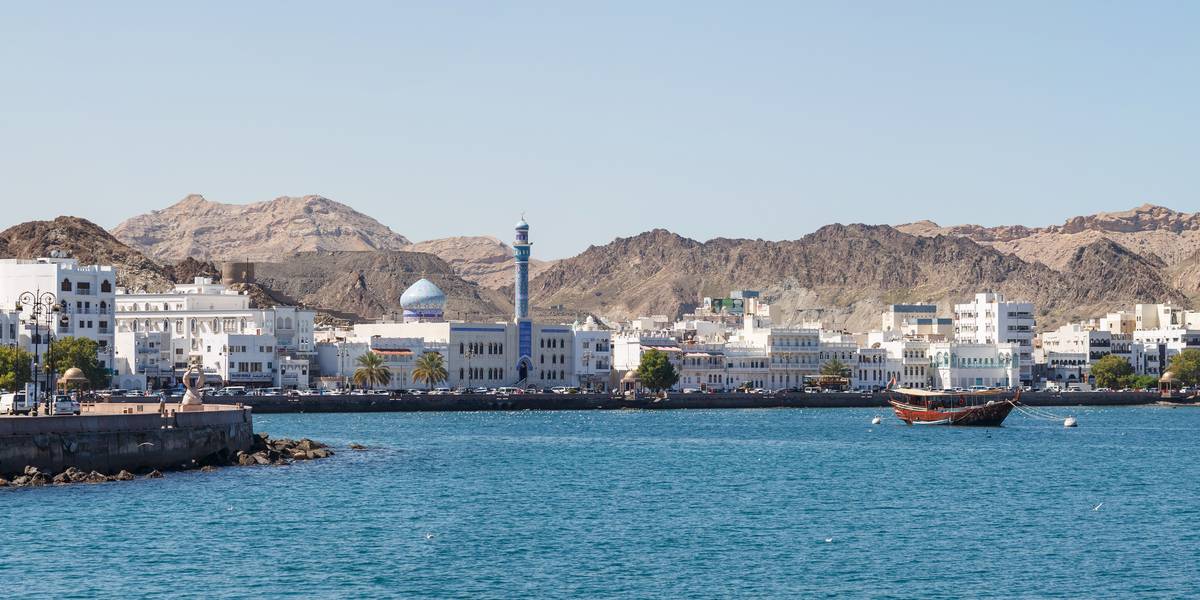 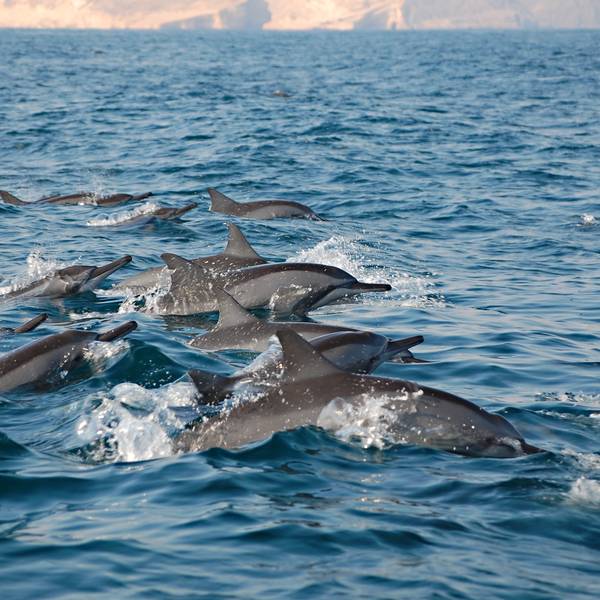 Muscat, the capital of Oman, has been an important trading port between the east and the west since 1st century BC.  Muscat actually means ‘safe anchorage’, which is true to this day as the harbour not only plays a role in sustaining the fishing industry, but enables visitors to dive with an array of marine life including turtles in nearby lagoons. Al Jalali fort, which historically guarded the entrance to the port is ever standing, but can only be viewed from the outside unfortunately.

Ruled by various indigenous tribes as well as foreign powers such as the Persians and Portuguese, this city has an unusually exotic past that has given rise to many stunning buildings. The finest example is the Sultan Qaboos Grand Mosque, a majestic structure with an enormous central chandelier and an intricate carpet weighing an astounding 21 tonnes.

In 2001, the royal opera house was built on the orders of Sultan Qaboos of Oman. This architectural jewel reflects unique contemporary Omani architecture and signifies a shift into the modern era. There is also a lot of potential to learn about Omani culture, as numerous museums are scattered around Muscat, including the Museum of Omani Heritage, highlighting the many factors that make Muscat such an intriguing and whimsically uniform city. Furthermore, the Mutrah Corniche, an uncovered souq, gives the chaotic interest of a traditional Arab market. The Omanis are very proud of their heritage and as such the city is very clean and the people very welcoming.

The combination of towering mountains in the background and a glistening coastline makes for a geologically stunning location in which to relax and with some fabulous places to stay, Muscat is a fabulous destination for all ages.

In Muscat June is the hottest month with the temperatures rising to as high as 40 degrees Celcius. Read More

In Muscat June is the hottest month with the temperatures rising to as high as 40 degrees Celcius. January is the coolest month but still with very pleasant temperatures of low to mid twenties during the day and perfect for sightseeing. The wettest month is February but still this is very low average rainfall and a great month to visit.