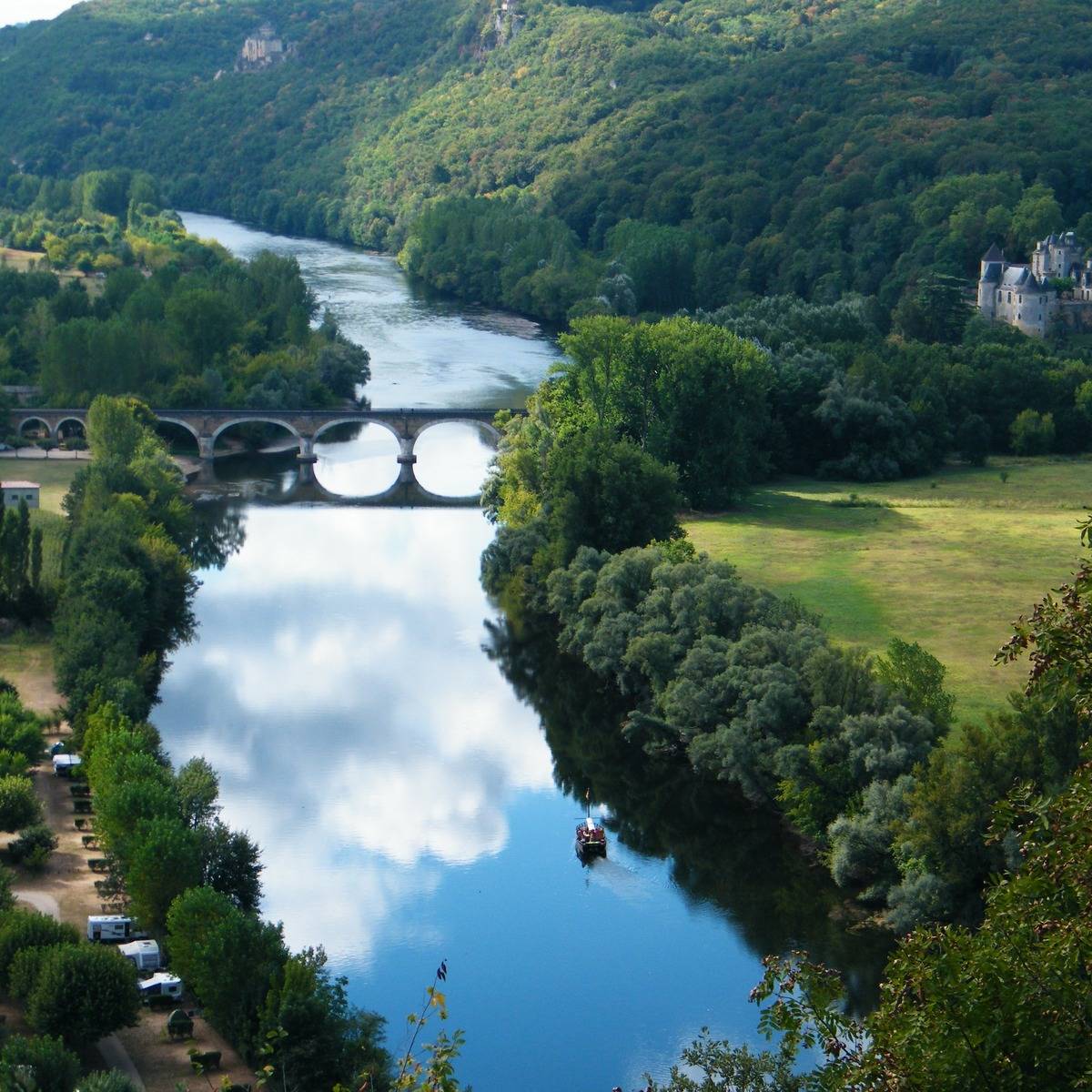 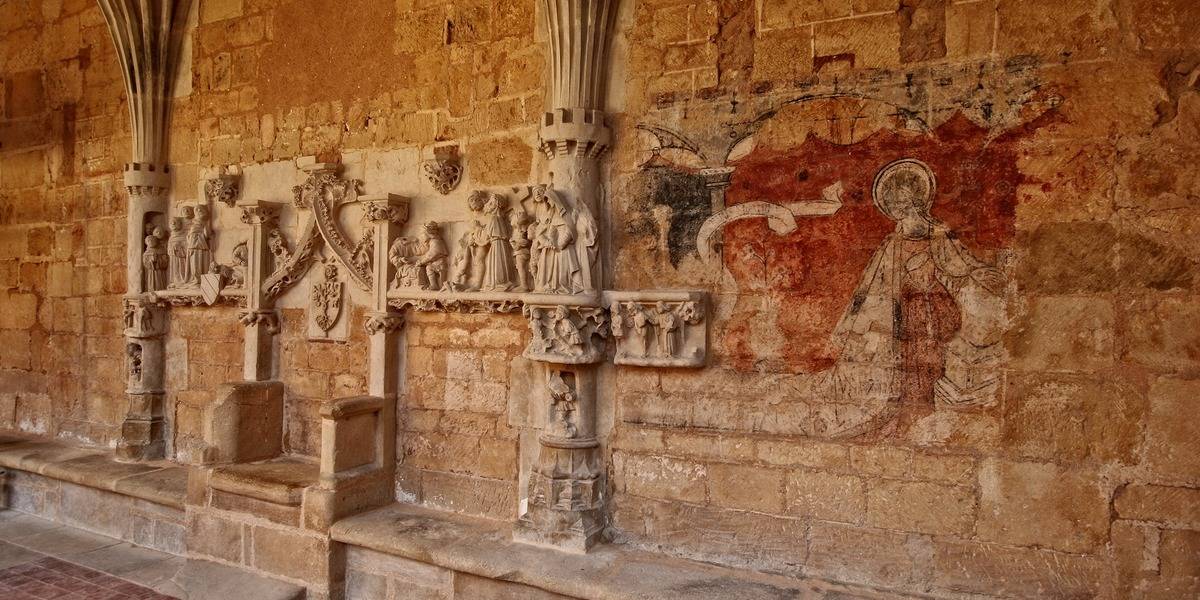 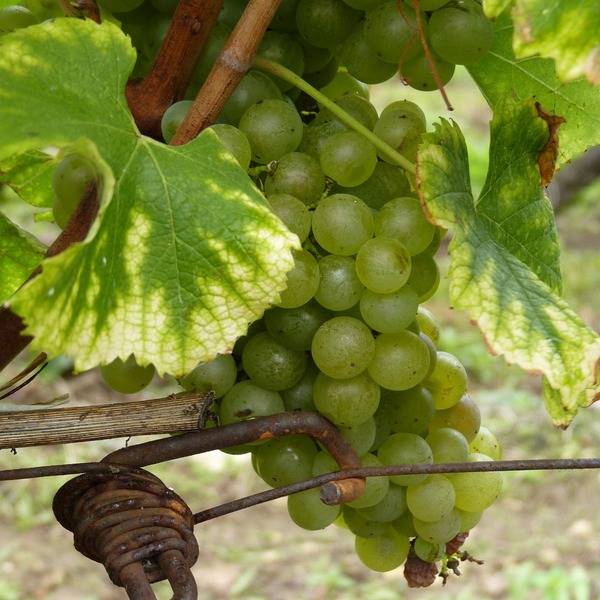 Limousin is a historical region in south-central France, very small with a population of just under 750,000.  Forming part of the southwest of France, Limousin is bordered by the regions of Centre-Val de Loire to the north, Poitou-Charentes and Aquitaine to the west, Midi-Pyrénées to the south and Auvergne to the east. Limousin is also part of Occitania.

Its distinctive personality is comprised of valleys, mountains, lakes, forests and quaint villages, all enjoyed amongst the unspoiled peace and tranquillity makes for a truly charming region. Mainly agricultural and covering part of the rugged Massif Central Mountains, it’s known for beef farming and its distinctive Limousin cattle, along with its groves of French Oak, prized for its distinct flavours in wine fermentation.

Limoges, its regional capital, is world-renowned for its porcelain, and known as a city of art and history. The porcelain museum is a must see as is the medieval architecture dotted around the beautiful city.

The Dordogne River passes through many of the most beautiful and picturesque villages in the region. Boat trips, beaches, swimming and canoeing can all be enjoyed along this beautiful stretch of water.

Limousin has a warm and temperate climate, with significant rainfall throughout the year. Read More

Limousin has a warm and temperate climate, with significant rainfall throughout the year. The best time to visit, with the warmest temperatures and least amount of rainfall, is between June to September.