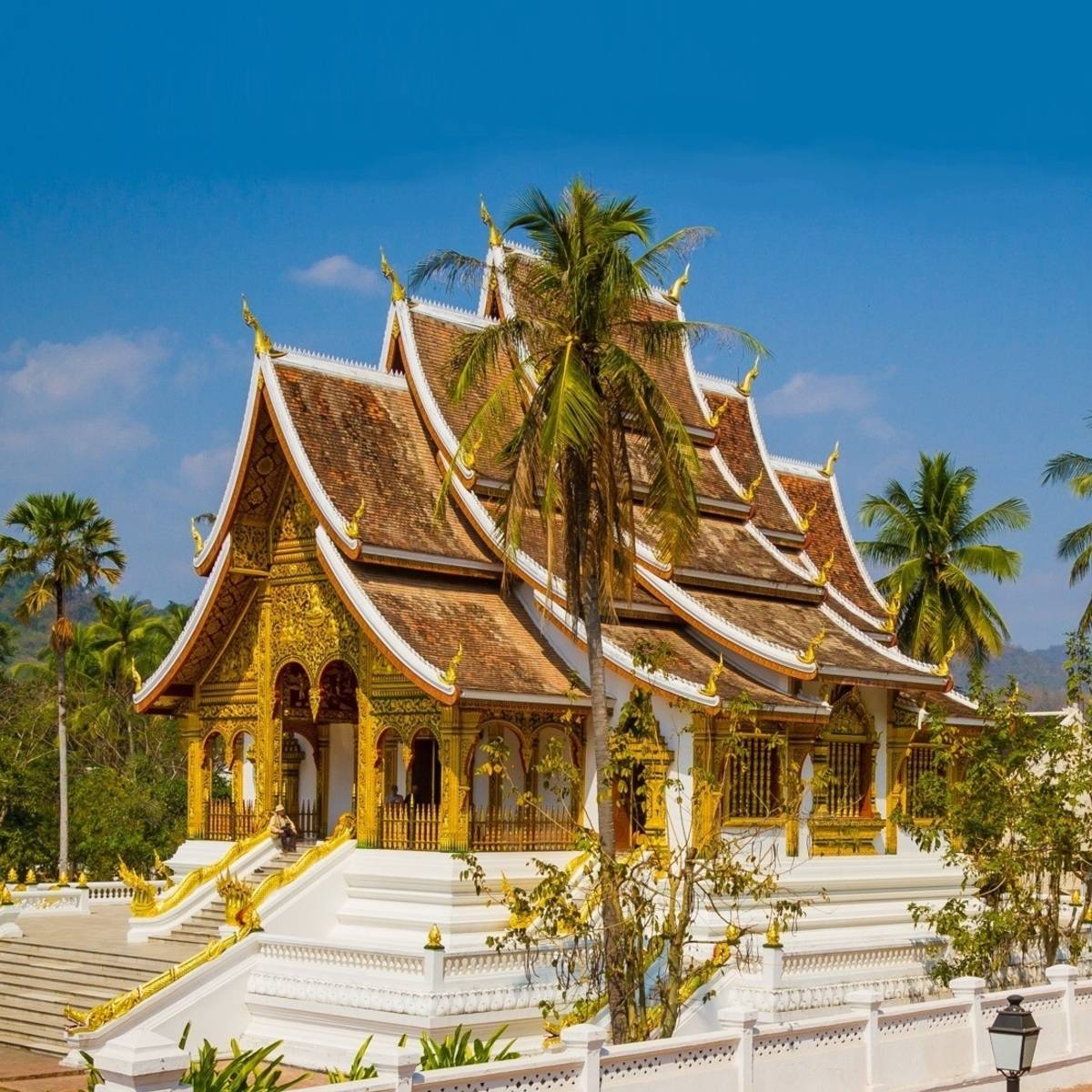 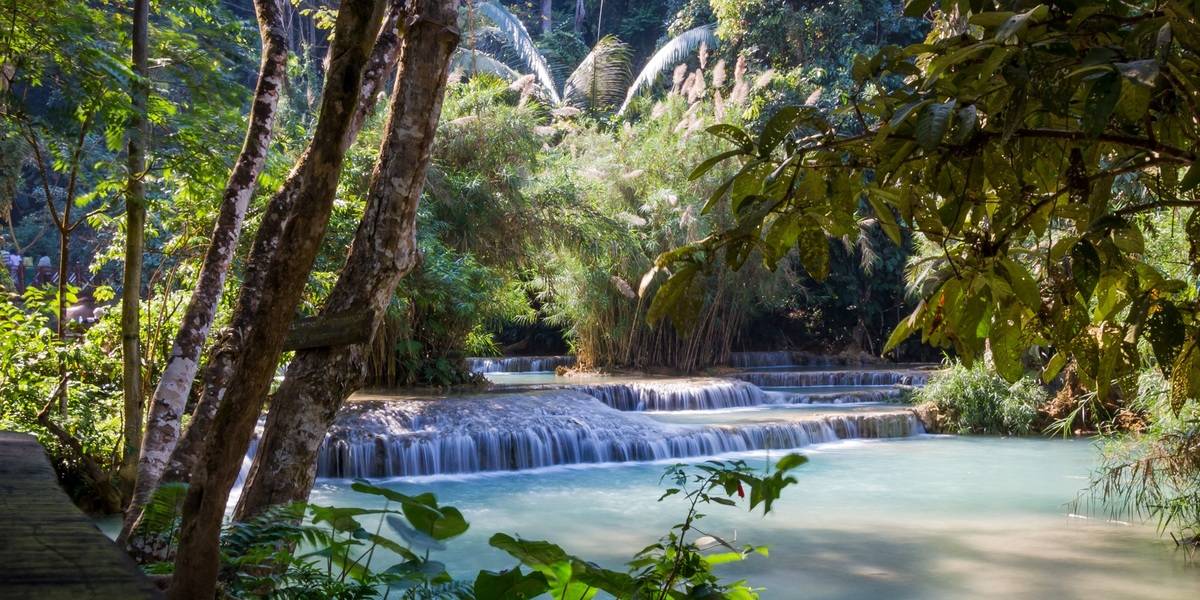 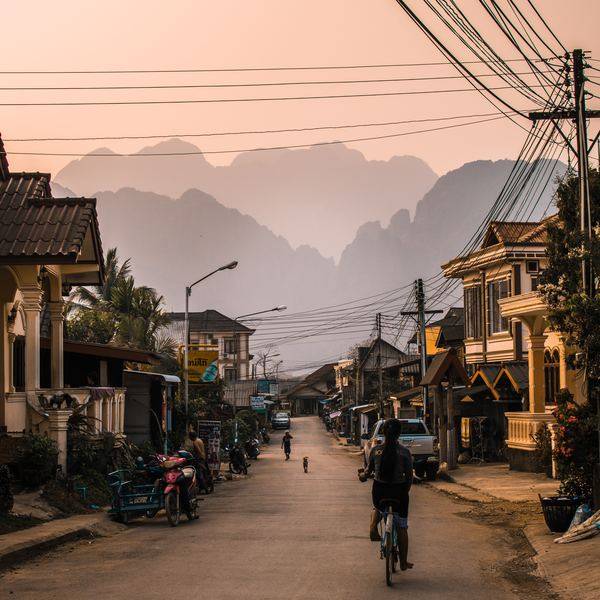 One of Indochina's most laid back and enchanting destinations, Laos offers travellers the chance to discover one of Asia's least trodden paths. This relaxed country boasts spectacular mountainous scenery, steep jungle valleys and the friendliest of local people. Laos is a must see for anyone who wants to truly uncover the captivating mysteries of Asia.

The sleepy capital of Vientiane could not be more of a contrast to some other Southeast Asian cities. Remnants of French colonisation remain here in the Old Quarter with the Patuxai war monument which is likened to Paris' Arc de Triumph as well as the prominent cafe culture throughout the city. The charming Buddhist temple Wat Si Saket is a must see, as well as the COPE Visitor Centre to learn about Laos' lesser known part played in the Vietnamese war. Spend the evening in true Laotian style by relaxing by the Mekong watching the sunset.

The town of Vang Vieng offers the best of both worlds with adventure activites for thrill seekers or for those wanting to unwind sit back and admire the sun setting behind the stunning limestone mountains which surround this region.

The real gem of Laos is the small UNESCO protected city of Luang Prabang with its beautiful French style mansions, temples and bustling markets. In the early morning a blanket of fog lies over the city while Monks silently walk through the streets performing the alms giving ceremonies. For splendid panoramic views across the old town take the short walk up to the Wat Chom Si temple on top of Mount Phou Si. Visit the magical turquoise cascades of Kuang Si Falls for a day trip just 20 km away from the city.

To escape from the towns and cities sail along the Mekong passing centuries old villages or explore jungles, bamboo forest trails and rice paddy fields with exotic wildlife including gibbons and many species of birds.

The best time to enjoy the charming country of Laos is between October and April when the weather is warm and dry. Read More

The best time to enjoy the charming country of Laos is between October and April when the weather is warm and dry. The wet season runs from May until September with the early wet season being the hottest time of the year, the landscape turns luscious green at this time and you will find more wildlife, as well as the waterfalls starting to flow again.

Laos is landlocked, so weather is less variable than other parts of coastal Asia, however it is mountainous so temperature will of course vary with altitude. Also, within the Mekong River Valley you will find it is more humid than elsewhere.

Amongst the sleepy hills of Northern Laos lies one of...