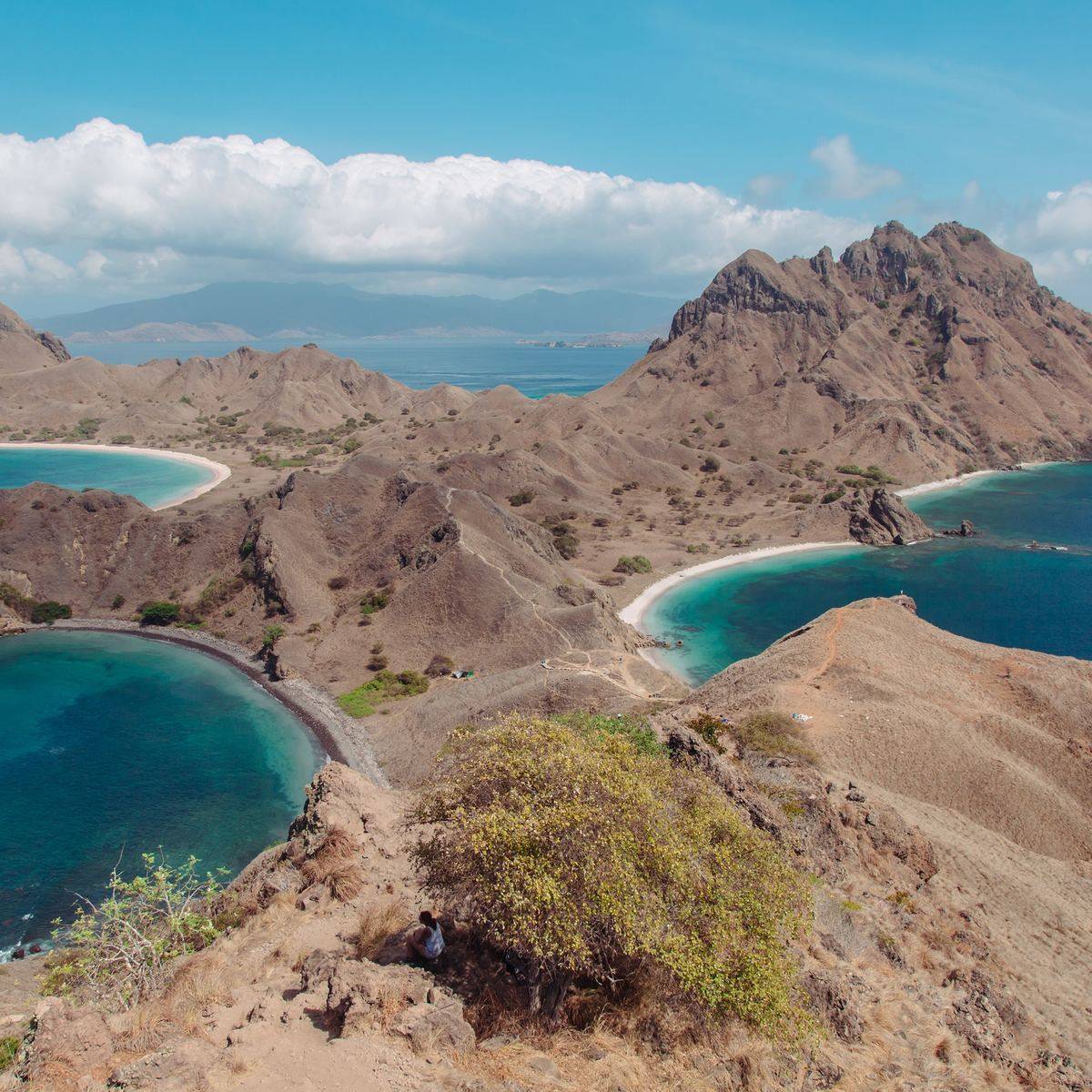 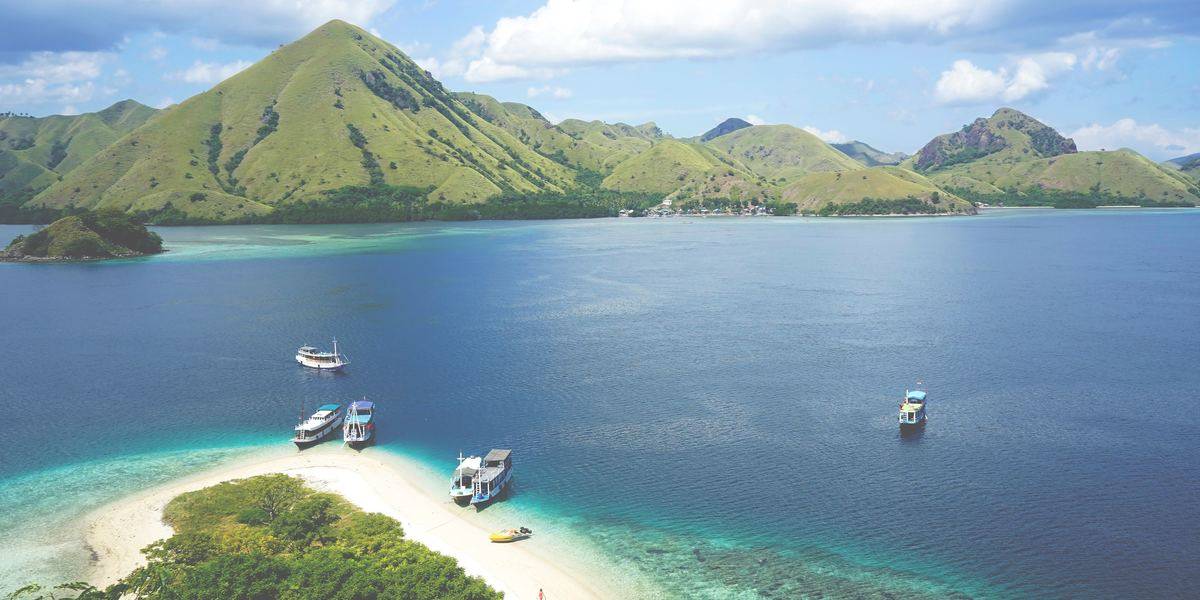 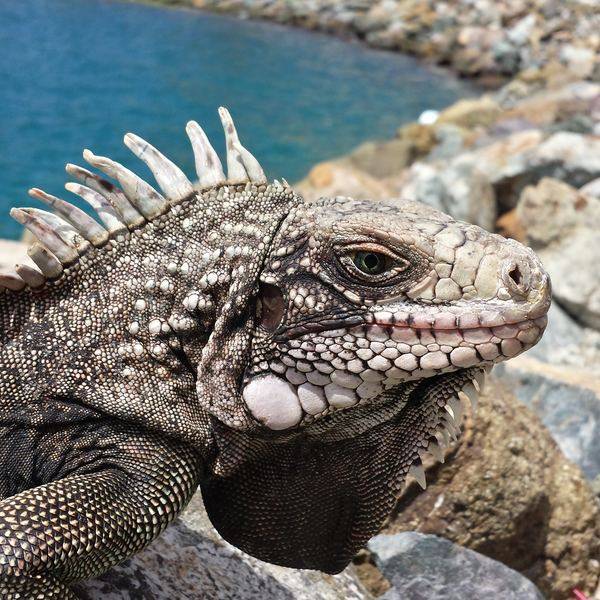 Komodo National Park is located within the Lesser Sunda Islands, consisting of Komodo, Padar and Rinca, as well as the marine area and 26 smaller islets. The Park was originally founded in 1980 to protect the Komodo Dragon and since then conservation goals have expanded to protect its entire biodiversity.

Surrounding waters contain a rich marine life, as the island is part of the Coral Triangle, a region named for its staggering number of coral reefs. The Triangle is home to six of the world’s seven marine turtle species and over 2000 species of reef fish. Whales and dolphins can even be spotted in the deeper waters.

The islands of the national park are of volcanic origin, giving rise to lush greenery to house its terrestrial species. In the sky a huge variety of birds can be seen, while on the ground twelve species of snakes. Mammals such as crab-eating macaques and water buffalo can also be found on these islands, along with the Rinca Rat, endemic to this region, making conservation even more vital to this species’ continued survival.

Komodo National Park is a truly fascinating place to explore.

Temperatures stay fairly consistent year round with the only changes in weather being the rainfall. Read More

Temperatures stay fairly consistent year round with the only changes in weather being the rainfall.
The wet season is between November and April; heavy rains give the lush greenery a picturesque quality.
The dry season is between May and October, perfect for those who want to explore the islands by boat.