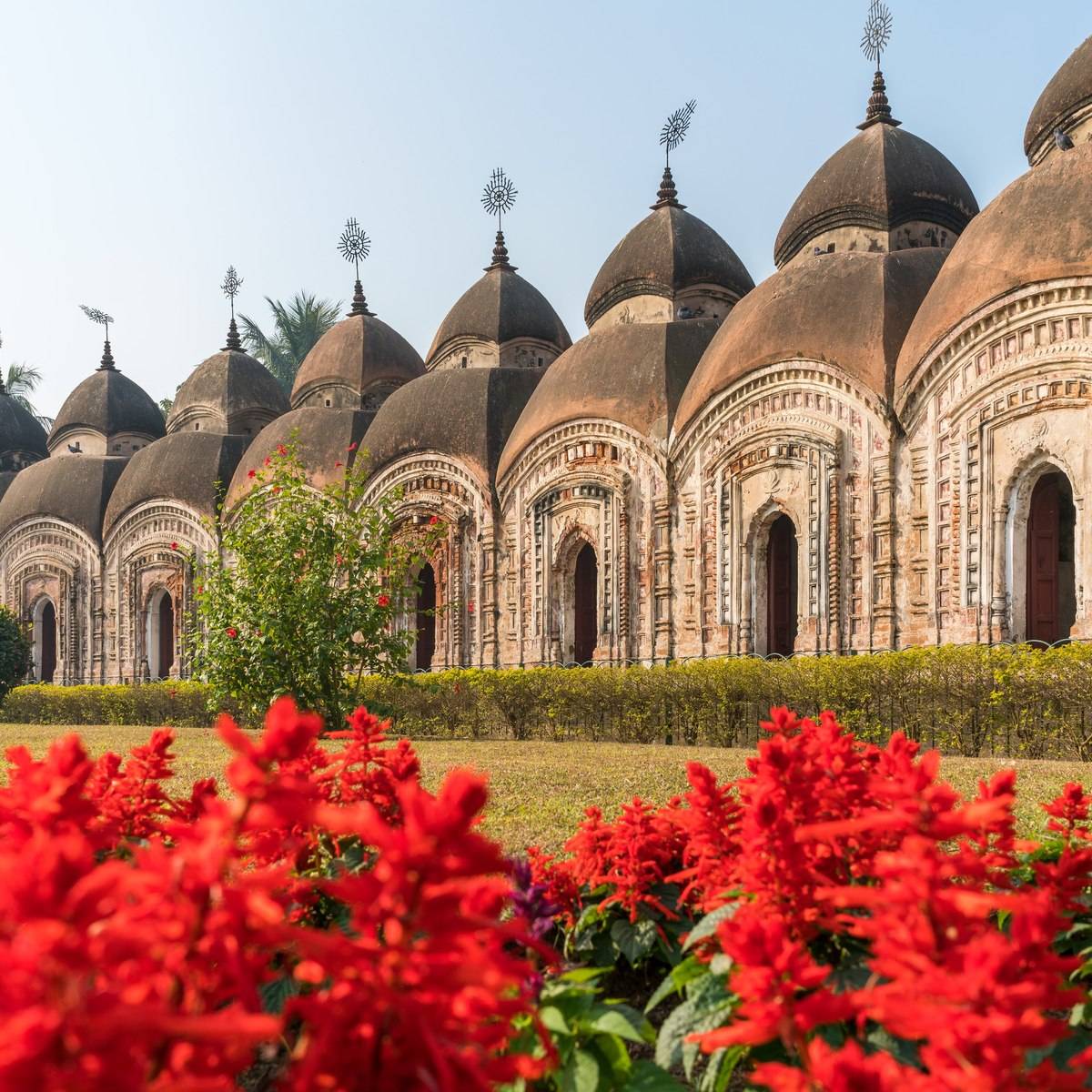 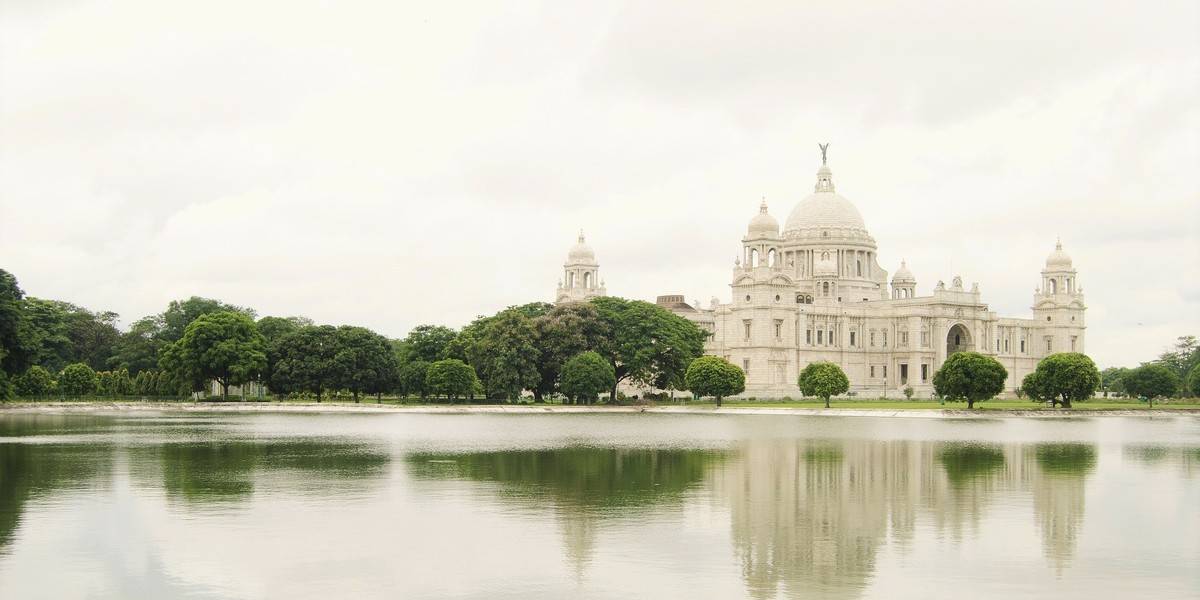 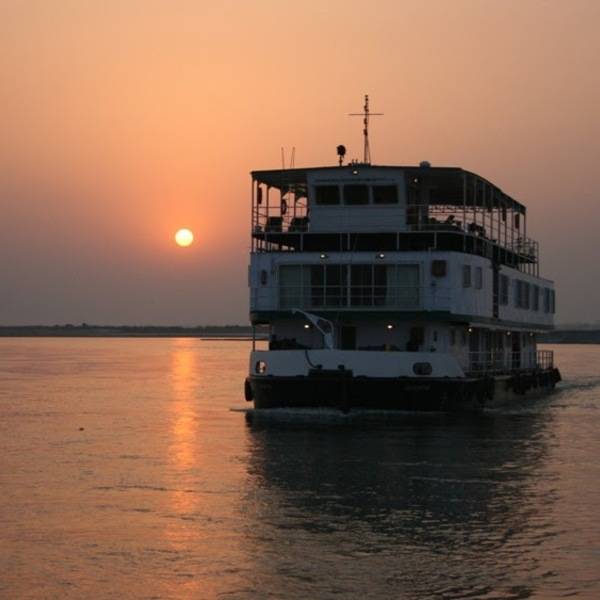 Kolkata is India's second-largest city and perhaps its most historic. Erstwhile the former capital of British India, the name Kolkata (or Calcutta as previously known) evokes images of colonial times, however the city has transformed itself over the years since India gained independence. It is now forward thinking, intellectual and an artistic hive of activity, driven largely by an entrepreneurial middle-class. Kolkata’s socio-economic development has paved the way for the city’s millennials to adopt a hipster culture alongside the traditional customs of the Bengali gentry.

For all the development and progress that Kolkata has witnessed since the end of World War II, the city still retains its colonial character through the architecture. This means that explorers are able to witness quite striking contrasts between historically imposing buildings and the modern shopping malls of recent times. In addition to its stunning yet varied architecture, Kolkata is the perfect base from which to embark on some of the most rewarding river cruises that India can offer.

Boat trips along the spiritual Ganges are a fascinating way to view the life along the river as they offer the chance to see unique sites such as, the battlefield of Plassey, the medieval capital of Gaur, and the little known Bengali Terracotta temples. In addition to these less well known visits, exploring this part of India by boat allows the opportunity to experience Patna, one of the major centres of the infamous East India Company, which now boasts a highly recommended museum.

In summary, whilst Delhi might hold the political key to India and Mumbai control the country’s finances, Kolkata and the surrounding area are at the heart of India’s cultural heritage and is a major centre for literature, music and film.

Lying very close to the Tropics, North-East India displays, to a large extent, the character of a tropical climate, especially in the valleys. Read More

Lying very close to the Tropics, North-East India displays, to a large extent, the character of a tropical climate, especially in the valleys. There are three seasons in the area, winter, summer and rainy season. The rainy season, as in the rest of India, coincides with summer months because of its monsoon climate.