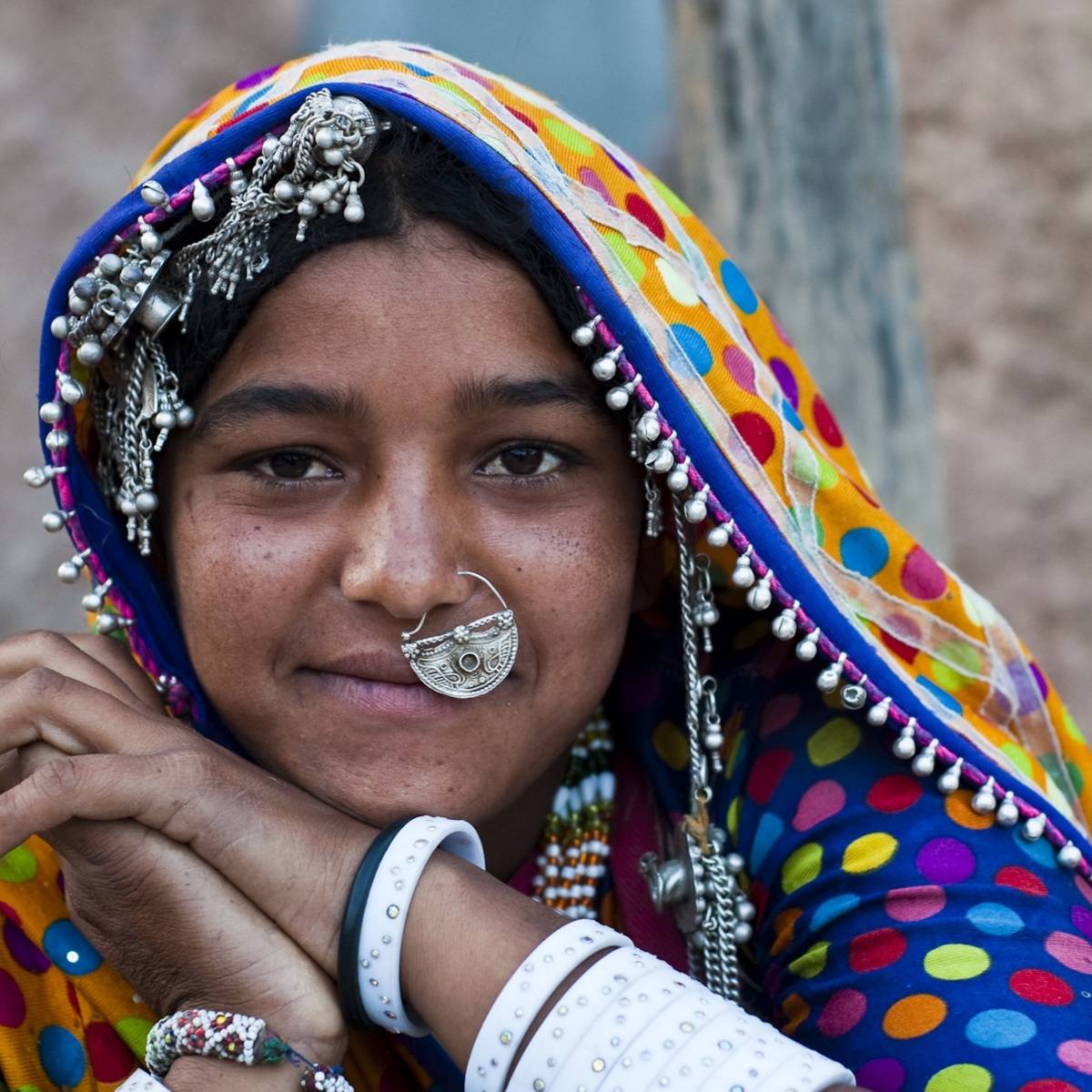 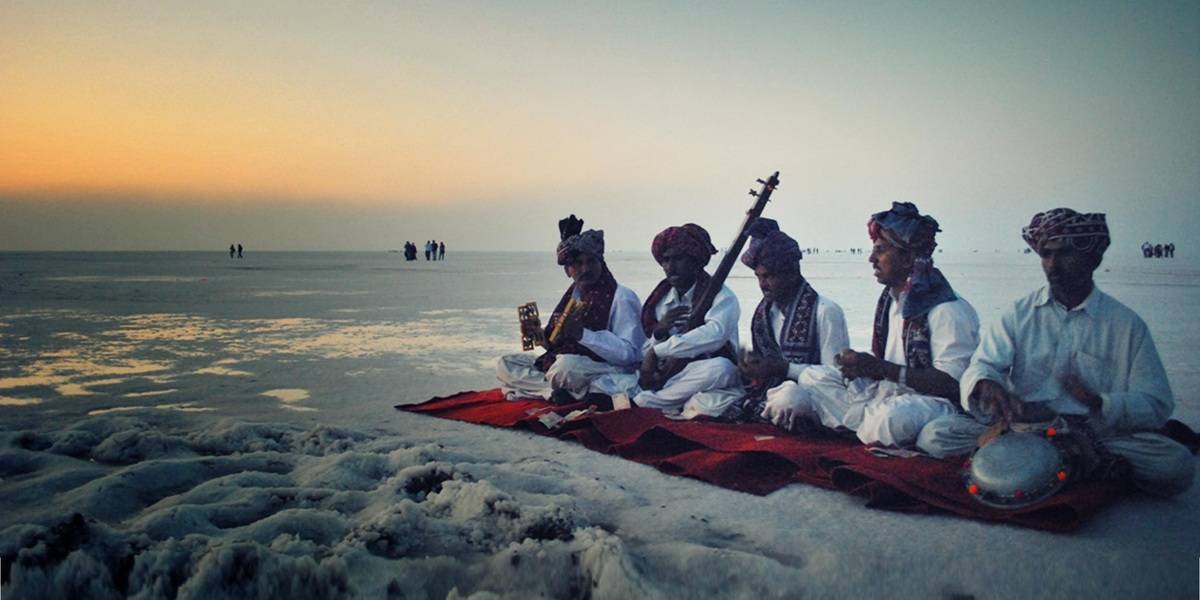 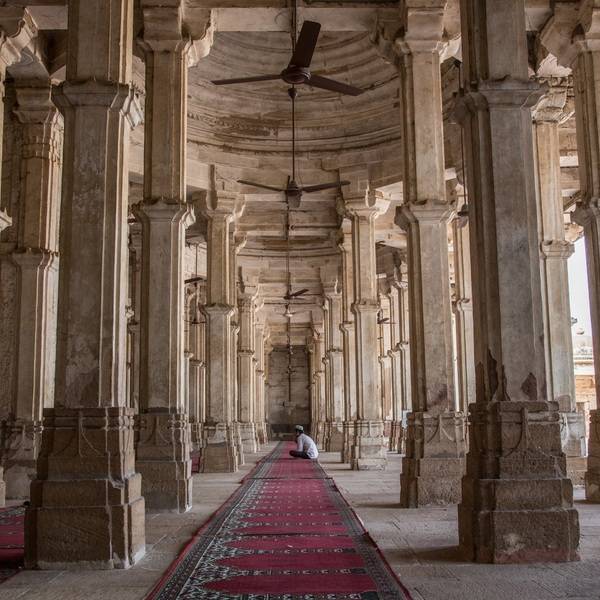 Gujarat, the home of legends and lions, is not often on the list for first time visitors to India but certainly has a lot to offer and is far less frequented by foreign visitors than other states. Let Ahmedabad, the state capital, draw you in with a remarkable architectural contrast apparent between centuries-old buildings and modern design, notably with four buildings in the city designed by Le Corbusier. These buildings led to Ahmedabad becoming a hub for some of India’s most aspiring designers and architects.

Westwards from here by some 330 kms, sits the small town of Bhuj, famous for its handicrafts and embroidery.  Museums displaying relics from ancient to medieval to colonial periods allow you to delve a little deeper into its history.

Nearby to Bhuj is the Rann of Kutch, a vast area of salt desert. The Great Rann is a spectacular sight to behold, a photographers dream and not to be missed. If possible visit on a full moon when the salt will sparkle under the light of the moon. South East of the Great Rann, the Little Rann of Kutch is home to a thriving wildlife population including migratory birds, wild ass, desert cat, wolf and fox. A relatively small national park called Gir is home to the last remaining prides of the endangered Asiatic lions, whose numbers stand at just over 500.

Tribal villages hold most of this state’s many treasures, as traditional artisans weave, embroider, dye and print some of India’s finest textiles. Many of the hotels are even involved in initiatives that benefit the local society, with some places providing space for weavers to demonstrate their art to honour longstanding traditions.

Mahatma Ghandi was a native of Gujarat and his legacy remains hugely important to the people of this state (as well as the country), where he is widely regarded as a saint.  Whether it’s religious or spiritual experiences, historical artefacts, cultural insights or wildlife you seek, Gujarat will enthrall you.

The best time generally to visit Gujarat is from October through to March when temperatures are pleasant for sightseeing although at night the temperatures drop, but not to an uncomfortable level, around 10 degrees C. Read More

The best time generally to visit Gujarat is from October through to March when temperatures are pleasant for sightseeing although at night the temperatures drop, but not to an uncomfortable level, around 10 degrees C.
The exception to this is in the desert region where it can go to single digits. During April, the temperatures rise up to late thirties and by May over 40 degrees C. The onset of the monsoon comes in June for the south and eases off slightly through July, August and September. In the north, rainfall is sparse, even in the summer months.