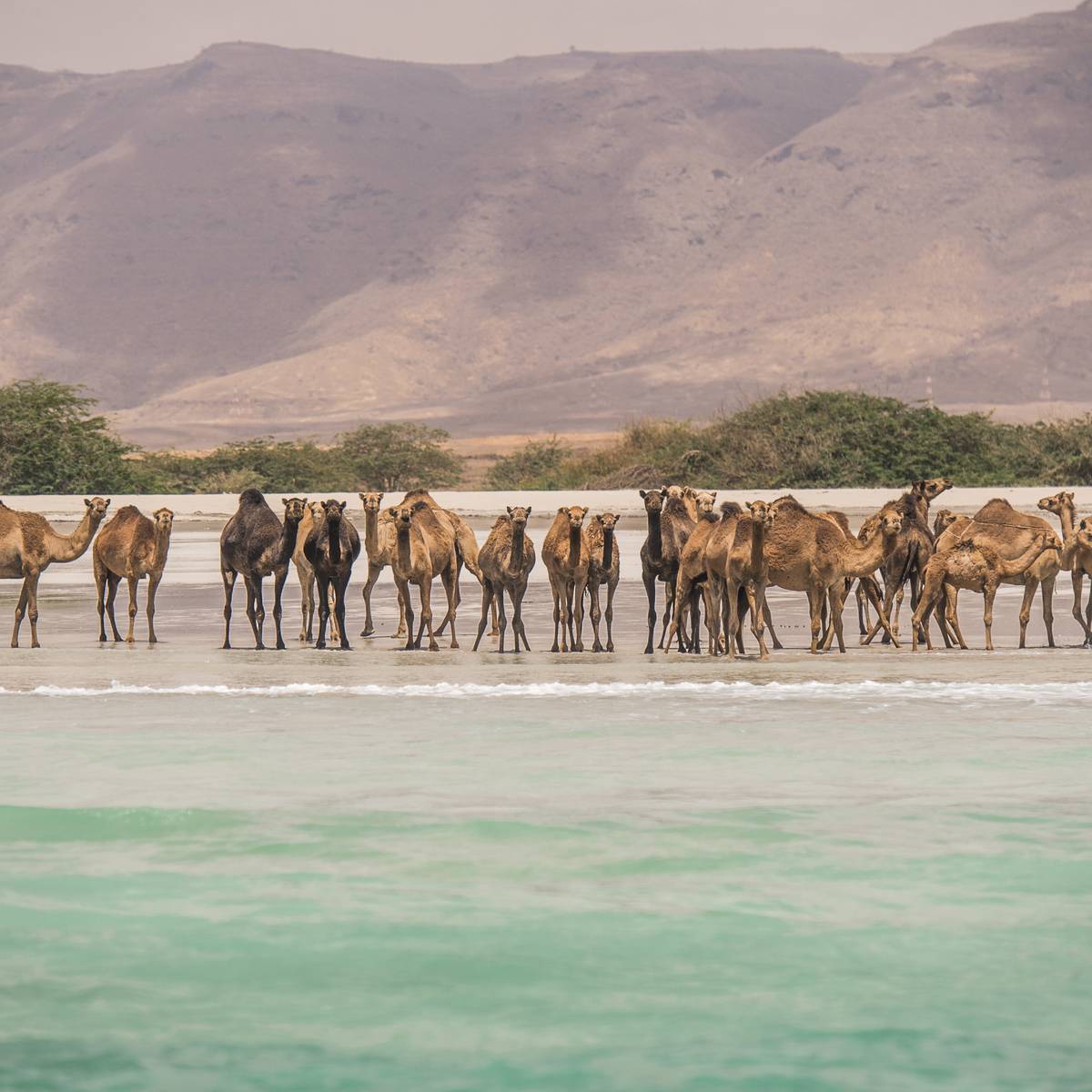 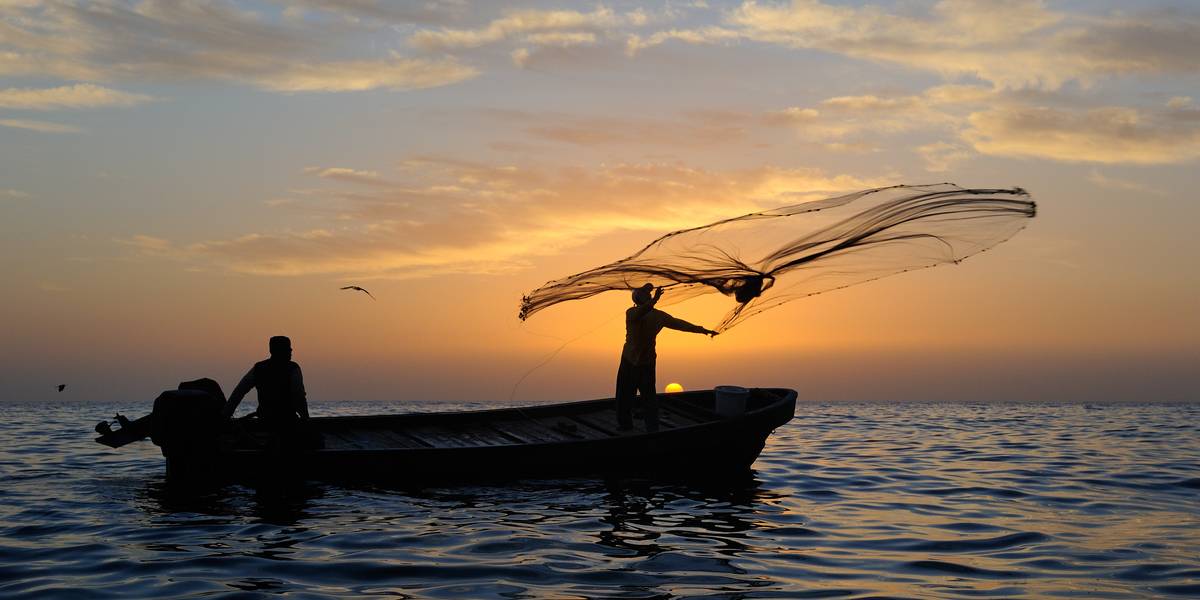 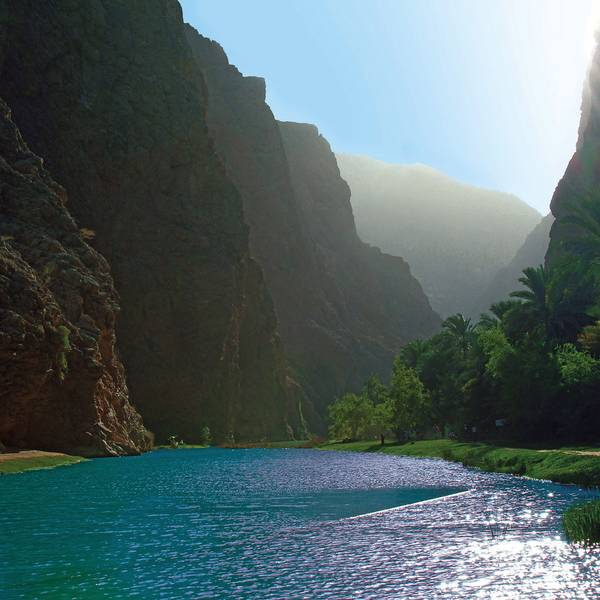 The Dhofar Governorate is the southernmost and largest of eleven Governorates in the Sultanate of Oman, boasting various historical, cultural and religious sites. With its historic frankincense trade, great beaches, a laid-back atmosphere and an interesting ethnic mix, it’s a fascinating place to visit.

The Capital, Salalah, allows for many possible day trips, including the coastal town of Mirbat with its stunning beaches and Mughsail, famed for some violent blowholes in the undercliff. Furthermore, a short trip away and overlooking this large city is the Tomb of Job, an interesting religious site where it is thought to have been one of the burial sites of Job. Salalah is also the point point from which it is possible to enter the Rub’al Khali Desert. Better known as The Empty Quarter, it is the largest expanse of sand in the world. Greater in size than France, the desert is virtually uninhabited, largely unexplored territory and borders four countries; Saudi Arabia, Yemen, Oman and the United Arab Emirates.

Dhofar has a combination of cultures - a rich tribal community, home to many ancient Arab tribes of traditional Omani heritage, mixed with international ways of living gives an interesting feel.

Historical sites include the museum of the frankincense land within the ancient ruins of Al Balid and the Taqah castle, with the former holding many interesting artefacts and informative history, charts the area’s settlement since 2,000 BC.

A world away from the industrious north with a captivating past, Dhofar is a highly intriguing location for those who enjoy rich tapestries of culture and sightseeing.

Salalah sets itself apart from the rest of Oman by the fact that it enjoys a monsoon season, called the khareef. Read More

Salalah sets itself apart from the rest of Oman by the fact that it enjoys a monsoon season, called the khareef. From June to September, when temperatures are soaring elsewhere in the Middle East, the khareef's wet winds bring much needed moisture to the region transforming the landscape into a verdant, fertile paradise. This weather pattern brings many Omanis southwards and thus the monsoon months are very busy in Salalah with locals.
December, January and February are the coolest months of the year, sitting around mid twenties and October, November, March and April are beautiful at around 27 degrees on average with May creeping up the scale to the thirties. Rainfall is rare outside the monsoon season.