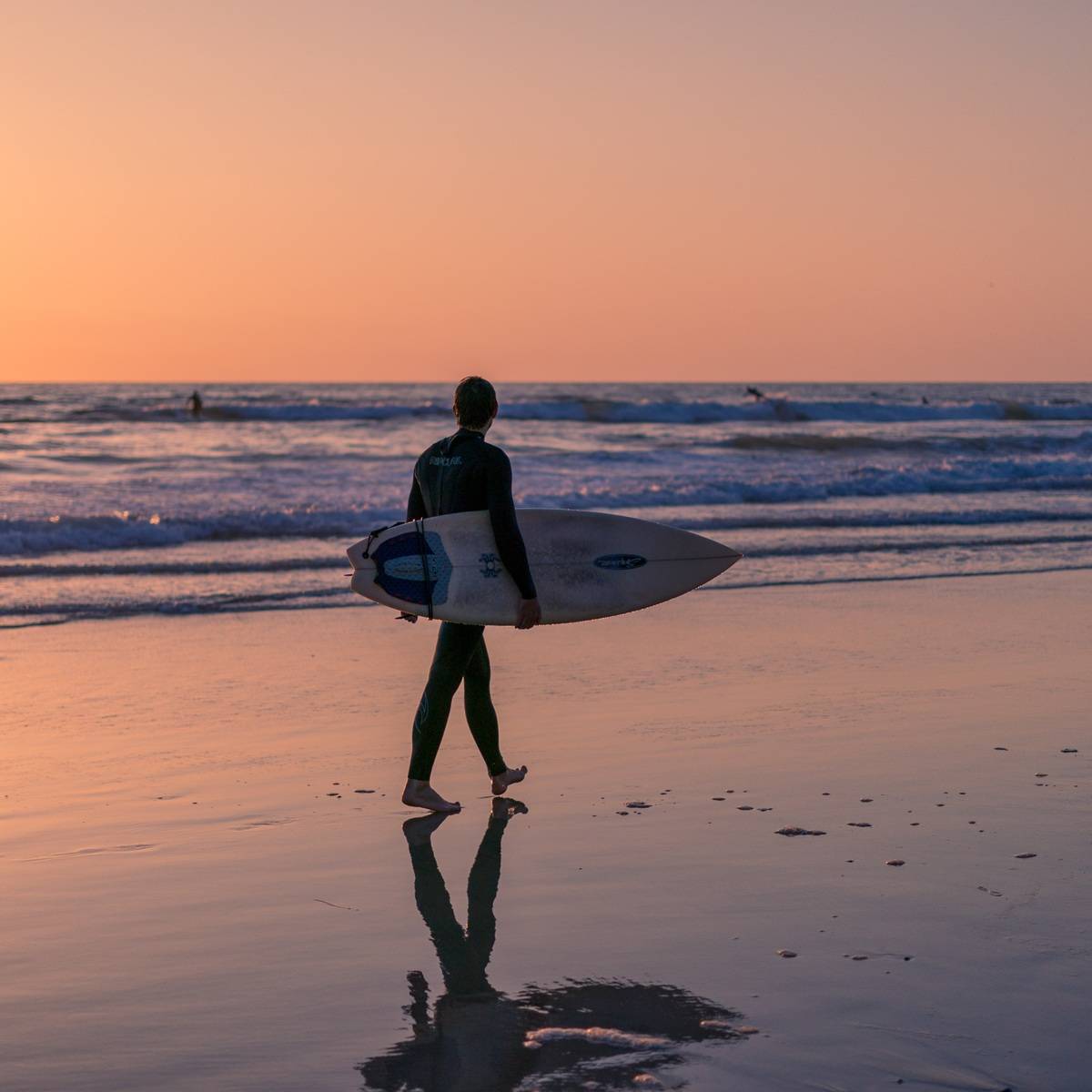 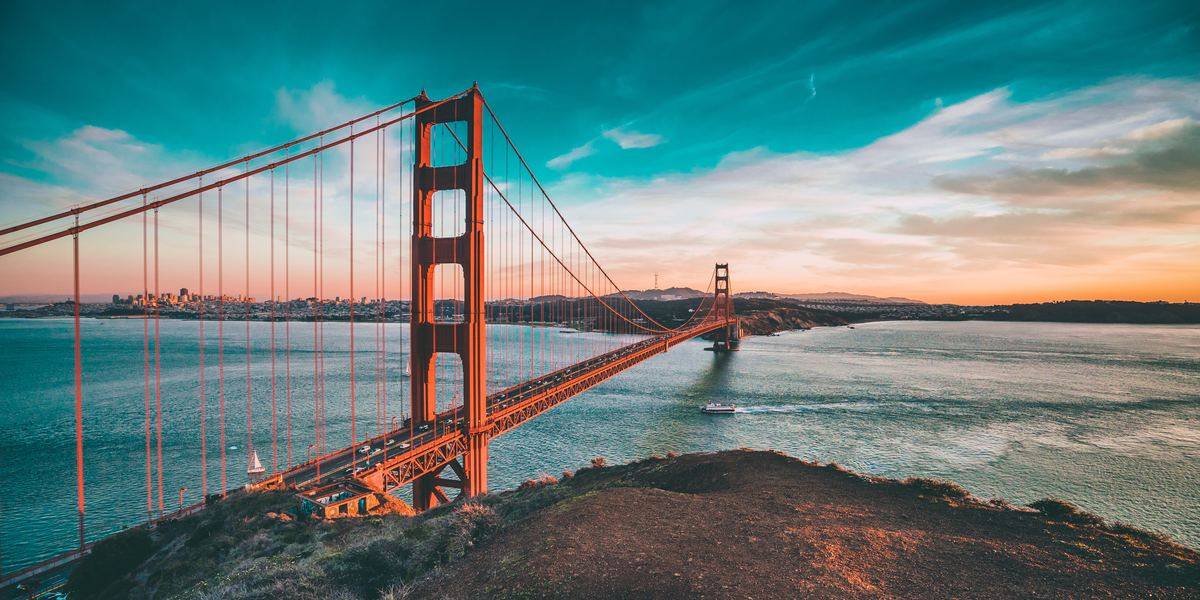 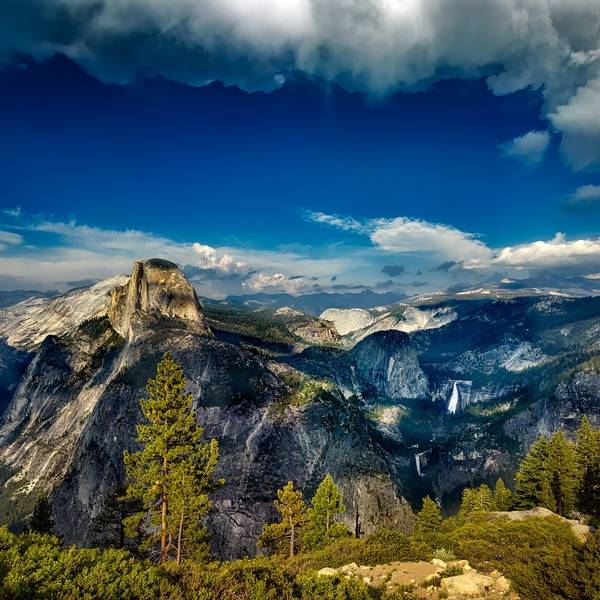 Those who reside in California are very lucky... and they know it. They enjoy a near perfect climate year round in most of the region and dramatic and varied scenery throughout; from stunning beaches to impressive forests, sweeping vineyards to incredible national parks and to top it all they have ski resorts as well around the wildly beautiful Lake Tahoe.

The big names of the state are, of course, Los Angeles and San Francisco; utterly different as cities go, in not only the topography of each, but also the weather (San Francisco even experiences weather variance within the city), locals and their outlook and the overall culture. The drive between the two is just as famous as the cities themselves. Known as Big Sur, this road trip guarantees phenomenal views and dramatic scenery and is worth taking slowly to explore little visited beaches and interesting walking trails.

Head south from Los Angeles towards Mexico and you will find San Diego, California's second largest city and a cultural melting pot of North American and Mexican culture. With glorious beaches and great surf, a buzzing nightlife, an impressive art scene and a culinary scene that has taken off in recent years into the mix and you have one cool city to spend time in. The city is also very well known for its craft beer breweries, over 125 at the last count!

Wine lovers and connoisseurs will be in heaven in the far north regions of Sonoma and Napa Valleys, where gastronomic experiences are omnipresent and high competition between dining establishments continues to raise the bar all the time, all with a 'farm-to-table' mantra. The region is incredibly pretty as well.

To the East and towards Nevada is the glorious Yosemite National Park, best known for its waterfalls, but within the vastness of the park, deep valleys, grand meadows and ancient giant sequoias form the landscape. Heading southeast towards Las Vegas is the infamous Death Valley National Park, which straddles the border and is the hottest and driest of all the national parks. From Badwater, the lowest point and an expanse of salt flats to Mosaic Canyon as well as Golden Canyon and Zabriskie Point, exploration and photographic opportunities abound here.

The state of California is great to visit year-round with warm, dry summers and mild wet winters, the chart here is based on Los Angeles. Read More

The state of California is great to visit year-round with warm, dry summers and mild wet winters, the chart here is based on Los Angeles. In the coastal areas, average high temperatures in the summer months get up to the late twenties and even in the winter months reach around 18/19 degrees C during the day. Lows are around 8 degrees C in the winter at night.

North of Monterey on the coast, in the summer, fog often lingers in the morning, burning off by midday and sets in again at dusk.