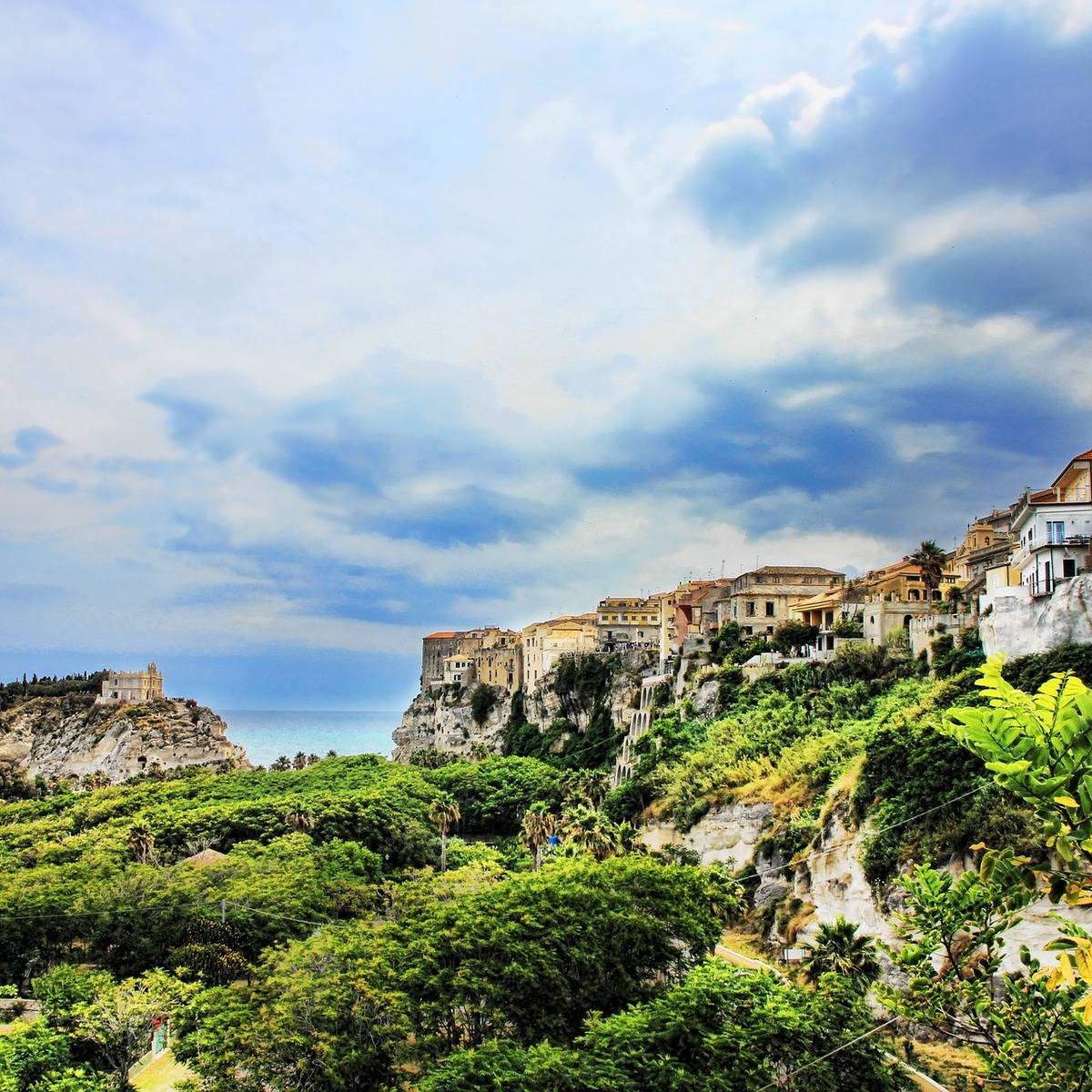 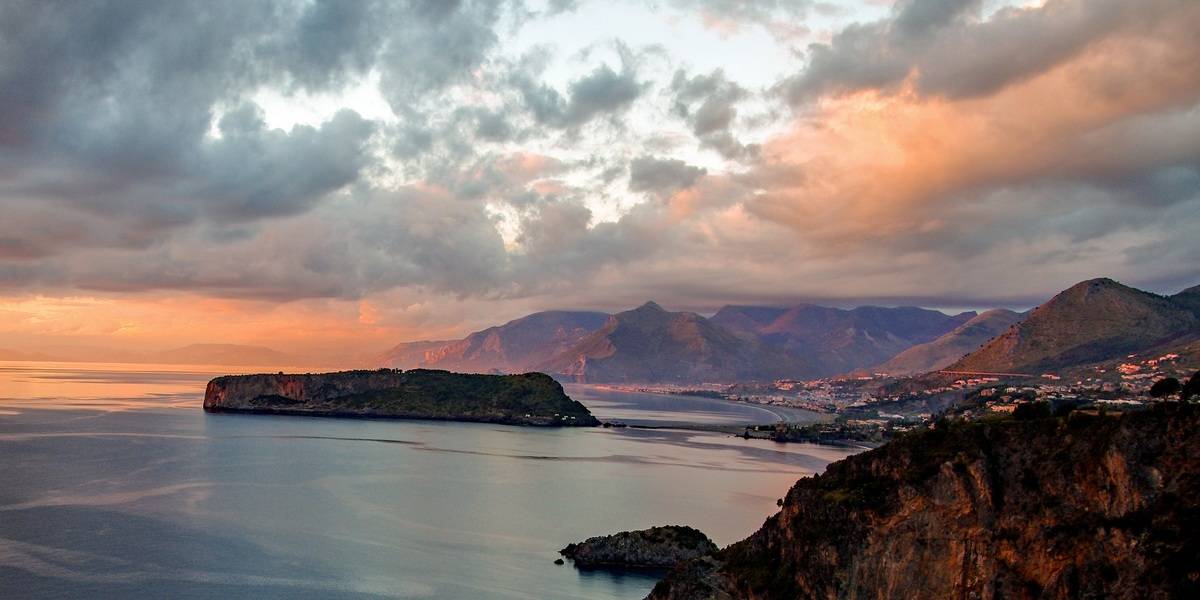 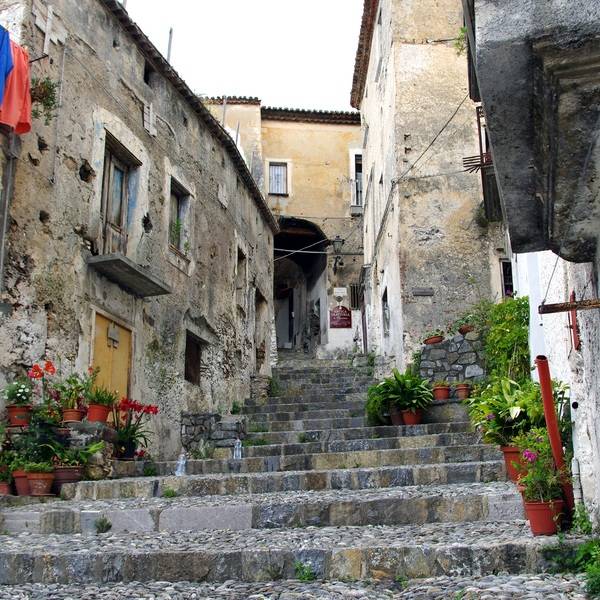 One of Italy's least visited regions, Calabria is tougher than some of the other Italian locations, but is still wonderful. It was the first Greek colony founded by the Ions, previously known as a territory named Brutium after an ancient Italic tribe. Made up of five provinces: Consenza, Catanzaro, Crotone, Vibo Valentia and Reggio Calabria, although until 1991 Calabria was only made up of three provinces.

With beaches along its coasts, and canyons, streams, waterfalls and forests in the heart of the region, the landscape is diverse and largely unspoilt, making Calabria perfect for exploring, so we advise you hire a car and become a fully-fledged non Italian tourist in this region! The beach Capo Vaticano is defined as one of the most 100 beautiful beaches in the world - crystal clear waters with fine sands and surrounded by ancient old trees.

Calabria's cuisine is extremely close to the hearts of the locals and they pride themselves on creating beautifully fresh and traditional meals of fish, goat, pork and of course, pasta. Nduja (a soft sausage type spread) is a local delicacy, as is their local chilli pepper Peperoncino, which is found in many dishes in local restaurants, and absolutely worth trying.

Embrace this strong, beautiful region in all its glory and appreciate the full experience of Calabria.

The climate of Calabria is influenced by the warmth of the sea, altitude and the mountainous regions. Read More

The climate of Calabria is influenced by the warmth of the sea, altitude and the mountainous regions. Coastal areas have a Mediterranean climate, meaning mild winters and hot summers. The interior mountain areas have a typical mountain climate with frequent snowfall in the winters.